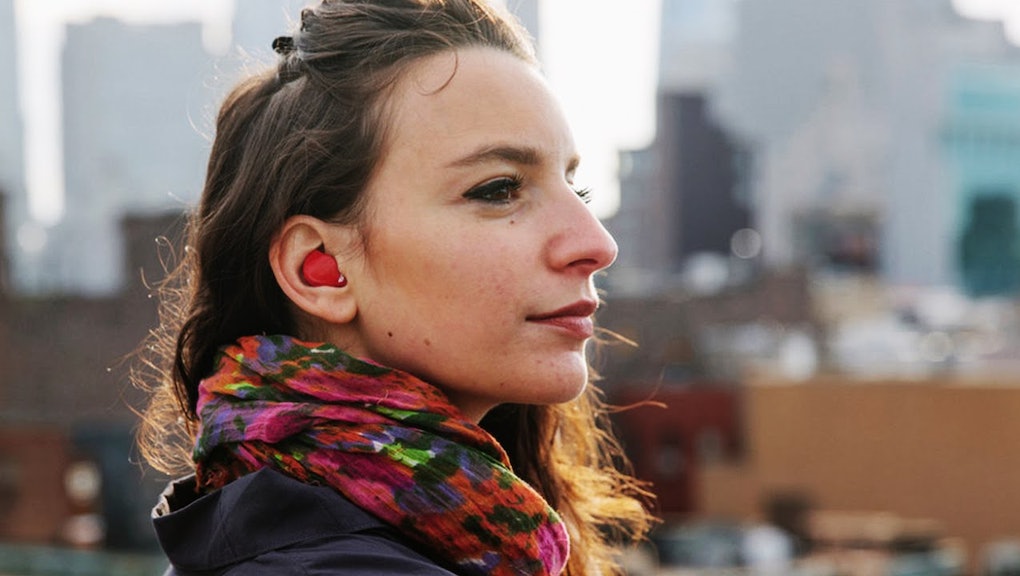 Pilot, the real-time universal translator, is straight out of a sci-fi novel

The ability to understand someone speaking a foreign language could soon be as easy as wearing a new earpiece if Waverly Labs' device comes to fruition.

The startup is behind an earpiece called the Pilot that is eerily similar in scope to Star Trek's Universal Translator or the fictional Babel Fish from The Hitchhiker's Guide to the Galaxy that allows individuals to translate languages in real-time. No need for interpreters, translation apps or language learning programs, there's one device that does all the hard work and, ideally, is just as accurate.

The smart earpiece works by canceling out ambient noise to concentrate on what is being said by a speaker and then funneling that data to a complementary app that screens it for translation and speech synthesis, according to its website.

Pilot isn't the first — and likely won't be the last — piece of tech made for the translation marketplace. There is an ever-growing array of app-based translation tools online, with services like Google Translate, iTranslate and WayGo. However, where this device really shines is with its instantaneous translation possibilities that remove the sometimes awkward waiting game that plays out when speakers are forced to pause mid-conversation as they wait for translation tools to catchup.

Users interested in getting their hands on the device will have to wait until May 2017 and ready to hand over $199 to the company's Indiegogo campaign. Each device comes with two earpieces (one for both speakers), three ear tips and a portable charger.

Initially only English, Spanish, French and Italian services will be available, although there are plans to expand to African languages, Germanic, Hebrew, Arabic, Russian, Slavic and East Asian by fall 2017.

Take a peek at the company's prototype device below: