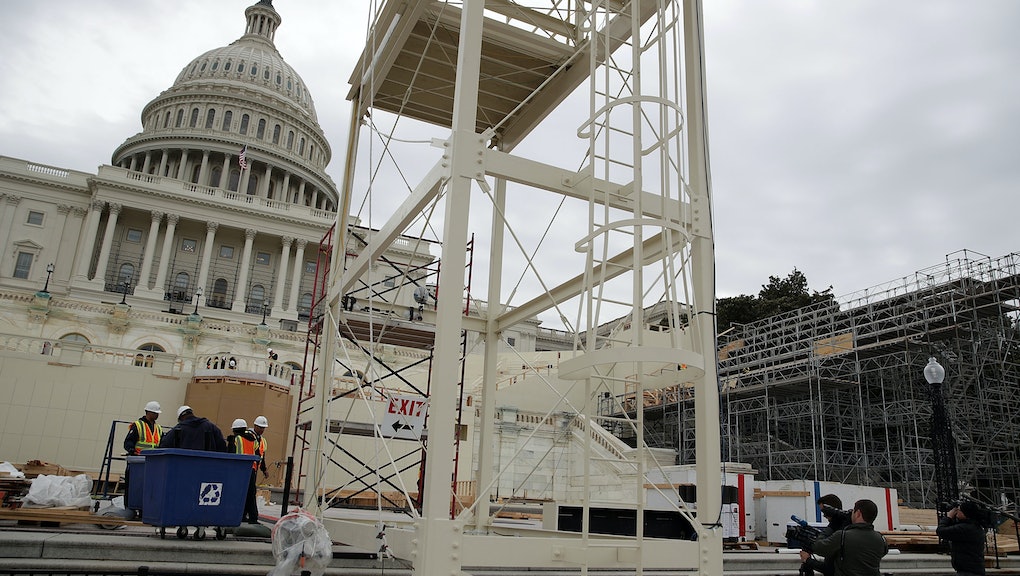 Although Inauguration Day is a moment to celebrate an "American tradition" as well as a peaceful transition of power, President-elect Donald Trump's swearing-in as the 45th president of the United States is expected to encounter a string of protests all across Washington, D.C.

In fact, the Women's March on Washington will hold one of the largest protests on Jan. 21. The Washington Post reported that more than 100,000 people have registered to attend the demonstration linked to Trump's inauguration ceremony. It is one of the very few organizations that secured a permit from D.C. police to gather as many as 200,000 individuals at Independence Avenue and Third Street SW. Likewise, ANSWER Coalition received a permit to hold a demonstration on Freedom Plaza against war and racism while supporting immigrant rights, yet it is still waiting for additional permits should they gather in areas such as Pennsylvania Avenue or the White House sidewalk, Politico reported.

On the other hand, a handful of groups are still awaiting permits. Politico released the following list of groups that have applied to protest during Inauguration Day so far — some of them either in favor or against the president-elect.

• ANSWER Coalition: A demonstration calling to stop the Trump agenda

• March for Life Education and Defense Fund 2017: An anti-abortion march on the Roe v. Wade anniversary

• ISKCON: Demonstration to "attract people to God with music and books"

• The Gathering for Justice, Bob Bland and Fountain Pearson: Rally for women's rights

• Chris Cox/Bikers for Trump: A demonstration encouraging peaceful transition and to celebrate Trump

• Petition for End the Politics of Division:  A call to Trump to be a "president of equality"

• Lauren Footman: A rally to show unity and the need for a just society

• Citizens for Trump: A rally to support Trump