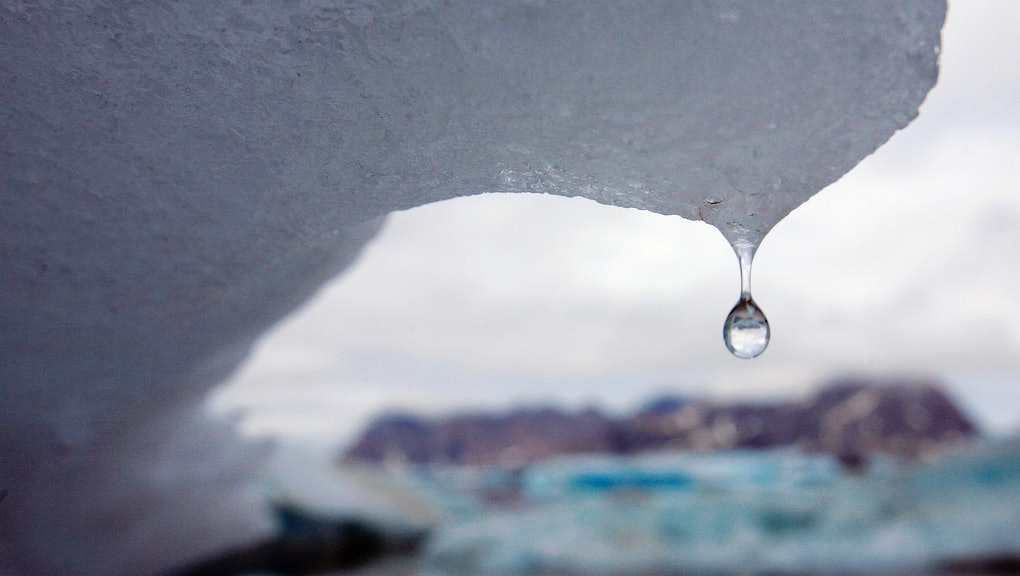 2016 was the hottest year ever, scientists say

It was widely agreed upon that 2016 constituted a veritable garbage fire. If the state of United States politics and world affairs alone hadn't convinced us of that fact, perhaps the worsening condition of the planet did.

Last year, we watched as eight out of 12 months smashed all previous records for the warmest month in history. So it should come as no surprise that 2016 as a whole has just earned the title of the hottest year ever.

And it's not the first year to do so.

According to Mercury News, scientists at NASA and the National Oceanic and Atmospheric Administration are slated to release their official 2016 reports on Jan. 18, just before President-elect Donald Trump's inauguration.

Climate change experts are hoping the findings sway Trump and his administration's wariness about the existence of climate change. Though Trump told the New York Times in November that he has an "open mind" about the well-founded phenomenon, he's gone on to insist that "nobody really knows" if climate change is real. And, in his 100-day plan, Trump promised to thwart "job-killing" restrictions on energy and bring back jobs in "clean coal"' — an oxymoron, according to the Washington Post.

At best, Trump will ignore the fact of climate change altogether. But indifference is something we can't afford.

Diffenbaugh said, "This reality is not going to simply disappear by denying that it exists, or by dismissing it as a hoax, or by claiming that it is too complicated to understand or to address."