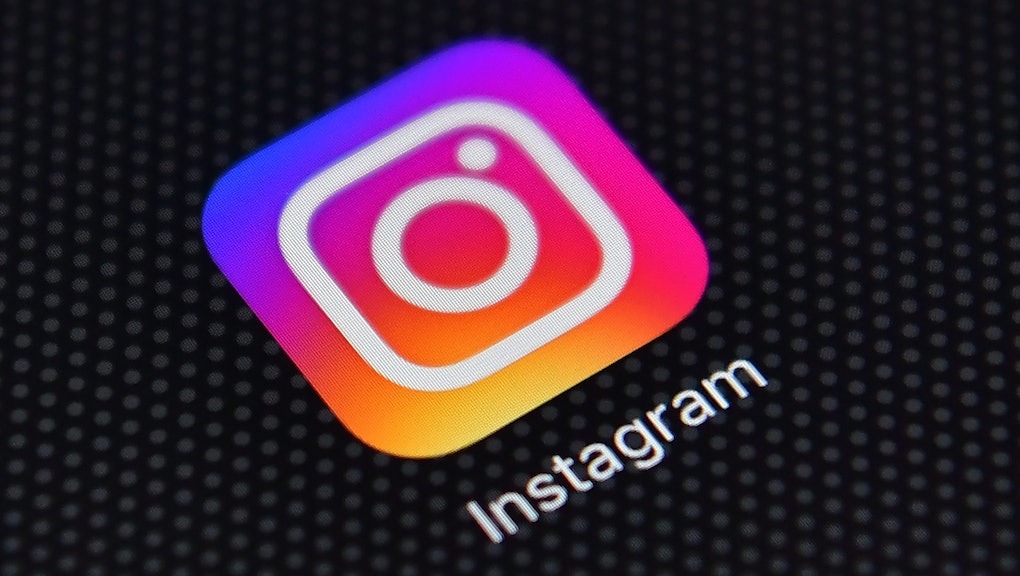 Sharing someone else's post on Instagram isn't as easy as you might expect. There is definitely a right way to regram and a wrong way. Whether you're curating your personal feed or a business one, here are the ins and outs of how to properly re-share an image on the Facebook-owned photo sharing platform.

Screenshot the picture and upload it to your account

The easiest way to repost a picture is to screenshot it and upload it to your account. You can crop the screenshot to match the original shape of the photo, but it's not a necessity — when uploading, you can align the photograph so it fits the frame or crop it within the app. The one downside to this method is that it does not give the original source credit. Keeping that in mind, if you do opt for the screenshot route, don't forget to give due credit in the caption.

Use a regramming app

The screenshot method has a limitation: There's no easy way to copy and paste a caption if you're looking to share that as well. Enter regramming apps. These apps copy the picture, carry over the original caption and add a bar giving credit to the original source. The iTunes and Google Play stores have a plethora of apps that make regramming simpler. Play around with a couple to see which one has the best aesthetics and meets your needs. PopSugar recommends Repost for Instagram, Iconsquare and Websta.

Ask the photo owner for permission

If you know the original source of the photo, then it is always best to ask permission — especially if the image has a watermark on it. Sure, you can get away without asking, but people often put a lot of work into their creative content and getting their permission is the right thing to do.

Try not to modify the image

It's tempting to slap your favorite filter on a photo, but it can destroy the photo owner's vision for the picture. If you're dying to make modifications, then, while asking the owner for permission to re-share the image, ask for permission to edit, as well. Or, make a note in your caption that you've modified the original image.