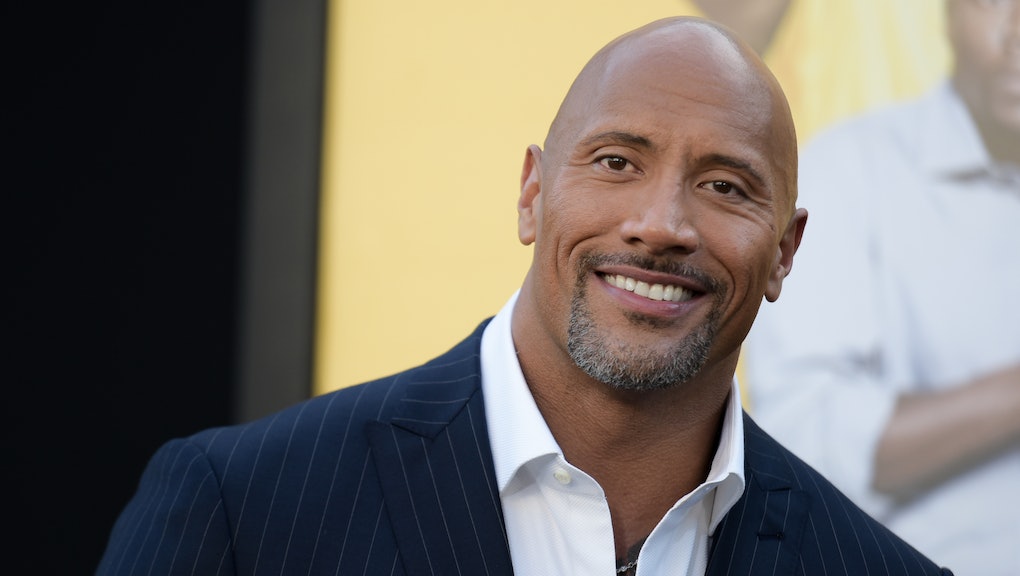 The rumors of a new Terry Crews-voiced Overwatch character named Doomfist still sit largely in the realm of pure fantasy, but it certainly doesn't hurt to have an official endorsement from Dwayne "The Rock" Johnson.

For the past several months, the Overwatch fandom has been chattering about the idea that Brooklyn Nine-Nine actor Crews could voice a rumored Overwatch character that's been teased since the game's inception. Crews responded to the idea on Reddit, saying that he would "love to play Doomfist." Since then, he's posted images of himself visiting Blizzard's campus, which only served to fuel the rumor mill even more.

Earlier in the week, Crews tweeted an article about the fan calls for him to voice the rumored new hero, saying "Who wants to hear me do the voice of Doomfist for real??" Thursday morning, Johnson retweeted Crews, co-signing the idea and saying, "fans would luv it."

Make it happen, Blizzard, or you'll have to answer to both Terry Crews and The Rock. You've been warned.

For more on Overwatch, check out the rest of what Mic has to offer. Here's a roundup of the best Overwatch plays of the week, our definitive ranking of every Overwatch hero, a giant Overwatch FAQ for beginners, the latest rumors of a Terry Crews-voiced Overwatch character, all the updates in patch 2.01, the fandom's reactions to the Zenyatta Nutcracker skin, a guide to all the hidden details in the Winter Wonderland event and a list of unlockable goodies you can earn for Overwatch's other characters.