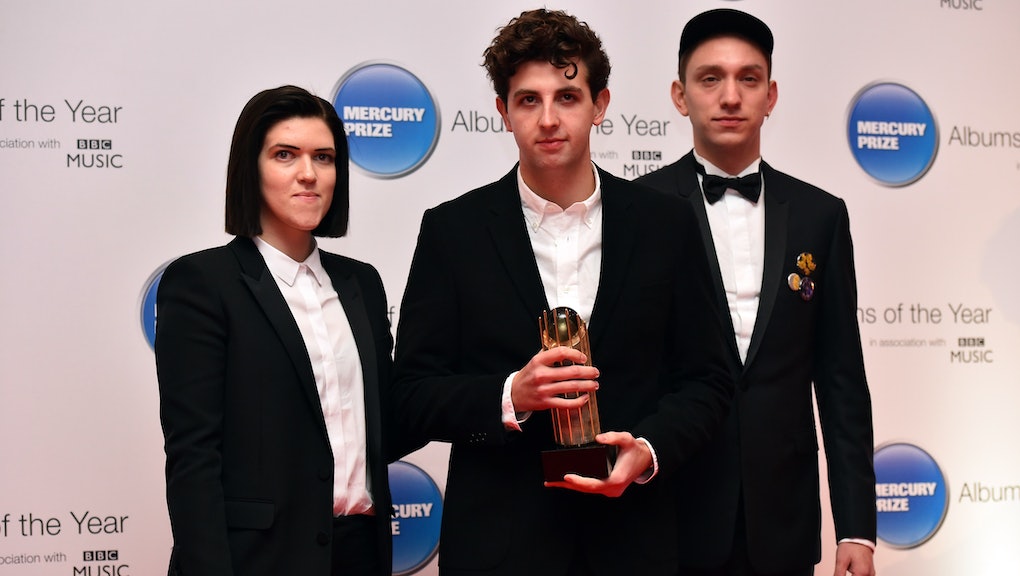 After teasing a North American tour by mailing free tickets out to their fans, The xx — on the heels of their third studio album I See You — have officially announced the dates for the tour. Their first show will be in San Francisco on Apr. 15, the day after the trio performs at Coachella.

The xx — made up of Romy Madley Croft, Oliver Sim and Jamie Smith — have already dropped two singles from the album, "On Hold," and "Say Something Loving," ahead of the album's Jan. 13 release date. They announced the tour on their Instagram.

I See You marks The xx's first record since Coexist, which was released in 2012. Meanwhile, Jamie Smith — who goes by the moniker Jamie xx — dropped a solo album, In Colour, in 2015. Although Madley Croft and Sim didn't release any solo stuff in the interim, both were featured on the record.

Tickets for their North American tour won't be available to buy until Friday, Jan. 13 at 1:00 p.m. Eastern — unless you're a fan, in which case pre-sale tickets will be up for purchase on Tuesday, Jan. 10 at noon. However, those attending Coachella on April 14, will be able to see the band inaugurate the tour.

I See You tour dates

The xx listed their tour dates with locations on their website. You can see them below.