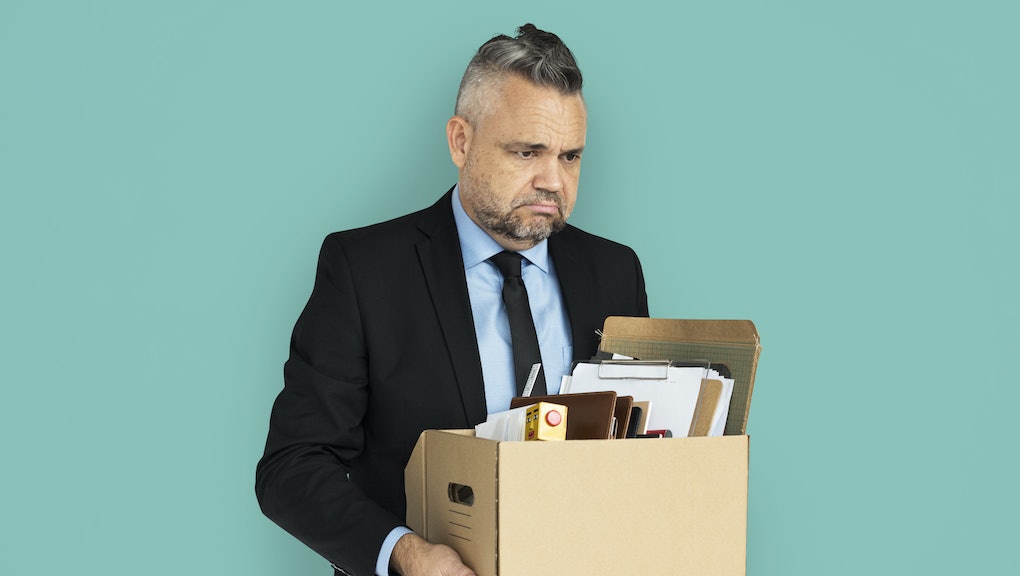 Some unemployed men are turning down jobs because they're too girly

The results are in: Masculinity may be even more fragile than we thought.

According to a recent New York Times story analyzing Bureau of Labor Statistics data, some unemployed men are choosing to stay that way in order to avoid a worse fate — emasculation. Yes, men are so wed to their gender identity that many of them are refusing fast-growing jobs as health aides and assistants because they're seen as women's work.

"I ain't gonna be a nurse; I don't have the tolerance for people," Tracy Dawson, a former welder in Montana, told the Times. "I don't want it to sound bad, but I've always seen a woman in the position of a nurse or some kind of health care worker."

But there's another huge — and perhaps more revelatory — deterrent for men who might otherwise consider traditionally feminine work: These positions usually pay significantly less, probably precisely because they've always been filled by women.

While Dawson had once earned $18 an hour as a welder, training to be a medical aide would mean taking about an $8 an hour pay cut, according to the Times.

The Times reported that, in comparison, women have shown more eagerness in taking typically male-dominated jobs, despite the knowledge that many of them come with such perks as glaring wage gaps and sexual harassment.

Historically, women looking to enter the workforce have had little choice but to take on traditionally male jobs. Still, there's something to be said for women's willingness to eschew their gender identity — and men's staunch insistence that they not betray theirs.

In August, the Washington Post reported on a study that found men are less likely to adopt eco-friendly habits, like recycling, because they think they're too "feminine." But while it would be easy to celebrate women for being environmentally conscious and slam men for turning the world into a trash heap, the gender divide requires a little more nuance.

University of Notre Dame professor James Wilkie said men are less likely to deviate from gender norms because there are usually harsher punishments when they do.

This point, of course, leads us back to the root of the problem: that feminine things are considered weak and less-than.

It may take a while for us to fully heal gender stereotypes, fix toxic masculinity and smash the patriarchy. In the meantime, for God's sake, men, take the "girly" job.