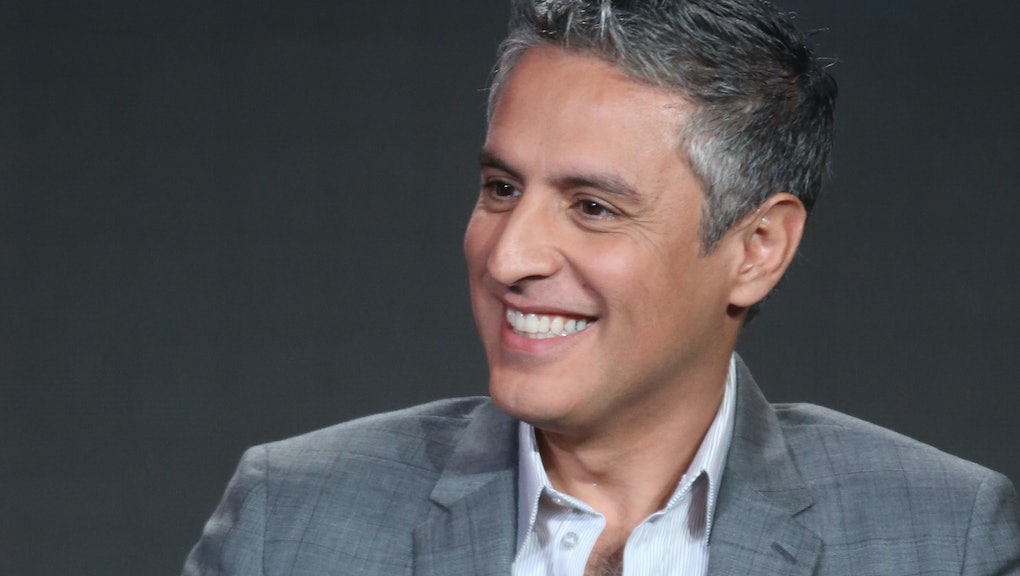 Religious scholar Reza Aslan believes fear — not ignorance — is at the root of Islamophobia.

In an episode of "The Secret Life of Muslims" series on Vox, Aslan explains the best way to quell anti-Muslim fear is through storytelling. Since facts and information cannot overpower fear in today's political climate, Aslan encourages people to consider how TV shows like Modern Family and Will and Grace helped shift the public conversation on same-sex marriage.

Aslan, who just sold ABC an Iranian-American television series with Friends producer Andrew Reich, says soft power like TV and entertainment can help break down stereotypes of Muslims and Islam.

Despite being included in conversations about religious freedom among the Founding Fathers, Muslims are still unknown to a majority of Americans. In fact, a 2015 YouGov poll found that just 16% of Americans worked with Muslims; almost 25% had at least one Muslim friend. Rather, Americans' exposure to Islam relies on entertainment and media. Popular television shows and movies like Homeland and American Sniper further perpetuate anti-Muslim stereotypes.

As an author of multiple New York Times best-selling books on religion, Aslan is often asked to comment on pressing issues about Islam and Muslim identity. He's appeared on news segments like "Does Islam promote violence?" on CNN; on other cable networks, he's been asked several preposterous questions about Islam and whether his faith discredits his religious scholarship.

"The hardest part for me when I'm being interviewed is to tamp down my astonishment," Aslan said in the above video. "The thing that's mostly going through my mind is, 'Calm down, calm down.'"

But it's through these experiences Aslan was able to realize the crucial need for a Muslim Modern Family.