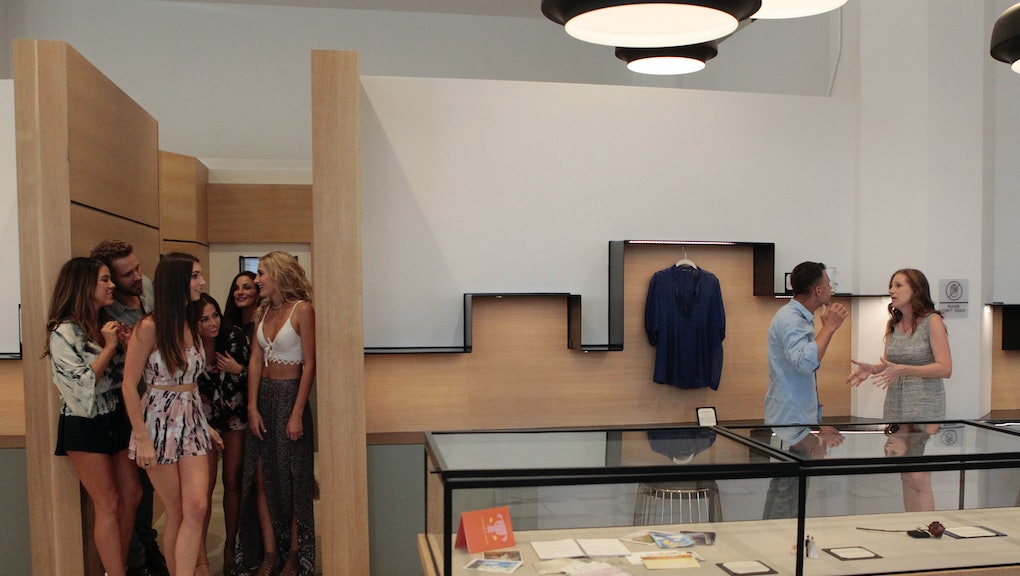 'The Bachelor' 2017 Episode 3 Spoilers: What happened to Liz?

Monday night's episode of The Bachelor was not kind to Liz Sandoz. The contestant who knew — and previously slept with — Nick Viall before joining the show was sent home in unceremonious fashion at the end of a group date. The move was so dramatic, the show didn't even leave time for a rose ceremony!

Said rose ceremony will take place during the third episode of the season, airing next Monday. If Liz is going to make any dramatic comeback (unlikely, but always possible — remember Chad in Jojo's season?), it will happen then. But if the preview of said episode is any indication, however, there will be enough drama without her.

"Girls are already starting to deteriorate," one contestant says over menacing music. They're all expecting something from Nick, who has apparently disappeared to somewhere. When one woman, contestant Vanessa Grimaldi, finally does get hold of him, she doesn't hold back.

His answer — along with any potential resolution for Liz's storyline — will come in the next episode of The Bachelor, which will air Monday, Jan. 16 at 8 p.m. Eastern.