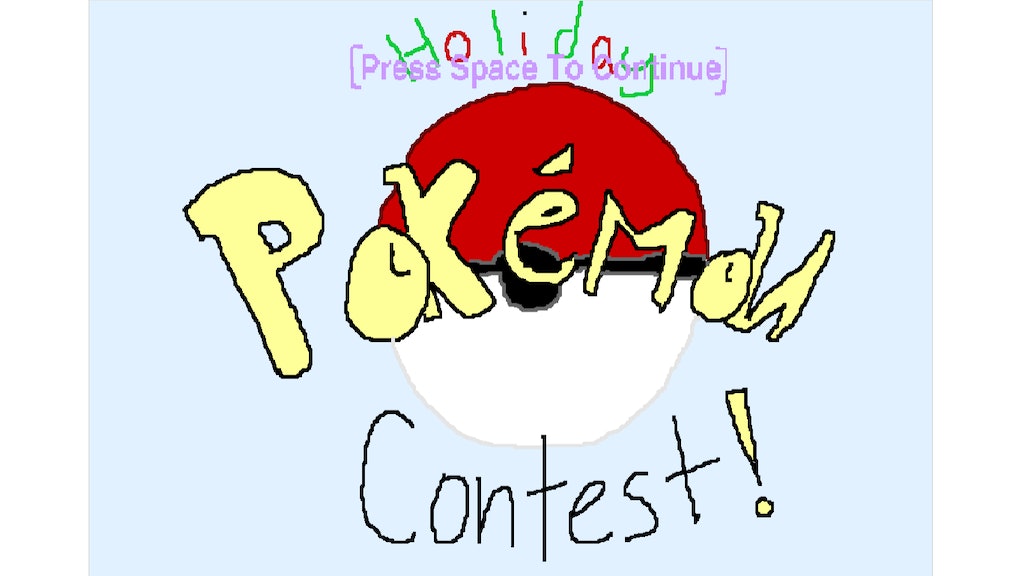 It may potentially be a walking copyright violation, but Pokémon Go Scratch is cute as hell, playable online and it's free.

Scratch, software developed and supported by the Lifelong Kindergarten group at the MIT Media Lab, promotes itself as a way for users to create and share interactive media like games and animation. Scratch is an educational tool with a huge list of registered sites. It's also apparently a way to make your own, cute version of Pokémon Go.

Pokémon Go Scratch, created by Scratch user Pokedrew2, is like a miniaturized version of Pokémon Go that generates a scaled-up, local map based on your real world location. You don't do any walking around in the real world in Pokémon Go Scratch, rather you move your avatar with the up, down, left and right or W, A, S, and D keys.

To spin PokéStops on the map, you click them, and if you click on a gym you will fight a simulated battle. When you click on a Pokémon on the map you cut to a familiar-looking capture screen, but that doesn't offer any skill challenge. There's a game menu with links to "Pokédex," "Pokémon," "Items" and "Shop" that are laid out authentically but don't actually work.

The music also sounds like it's ripped directly from the game — either that or it's a high-quality recording. So one of the best things about Pokémon Go Scratch is just leaving it running in the background while you're at your computer. Lord knows many of us don't listen to the background music when we're actually playing the game because it's enough of a battery drain already without using the speaker.

AAA game developers often use game engines like Unreal that provide a visual editor for all the assets — such as images and sounds — and the rules those assets are tied to or the way their interaction with the virtual environment is defined.

The visual editor for Pokémon Go Scratch is very similar structurally to what the professionals use. This programming is open source, such that anyone can download and mess with the game for their own educational purposes. The educational nature of the software certainly makes a case for fair use, as does the fact that the project is open source.

Mic has reached out to Niantic for comment and will update with any response.

Check out Mic's Pokémon Go tips and tricks. Here are guides on how to catch Gen 2 baby Pokémon, the 98 Gen 2 Pokémon that have yet to be added to the game, our analysis of post-balance update Chansey and Rhydon, everything you need to know about finding the long-awaited Pokémon Ditto, how to create new PokéStops, how to maximize your chances of catching Pokémon and how PokéStops distribute Pokémon eggs.