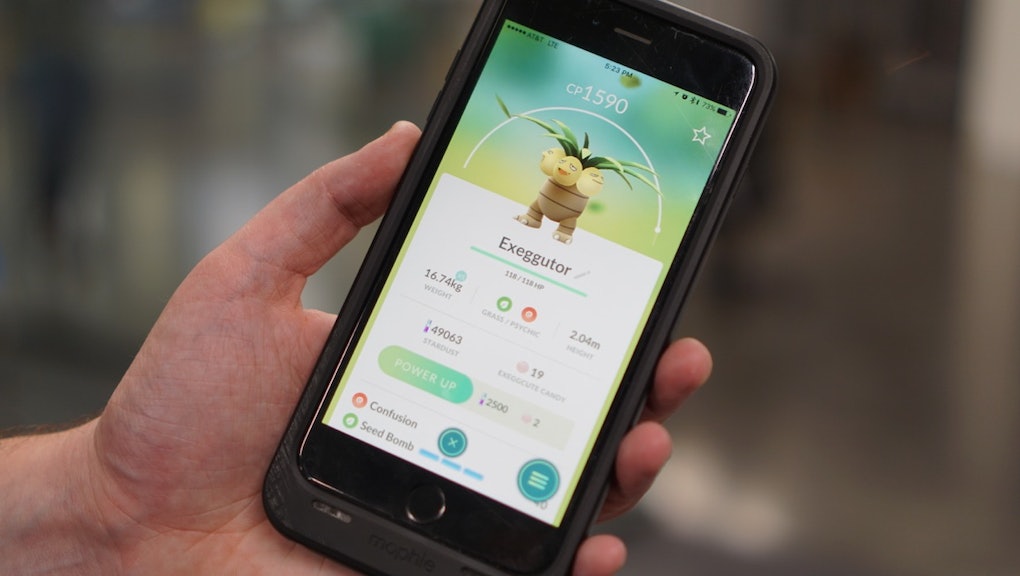 If you want to defend gyms well in Pokémon Go, you really have six Pokémon to choose between. Otherwise, you're still playing in the minor leagues.

That said, let's dive into the best gym defenders and movesets for dominating in Pokémon Go.

GamePress, one of the best sources online for Pokémon Go statistics and strategies, has updated its Gym Defenders Tier List. The chart uses simulated battles and analysis to determine its results. There aren't many surprises here, but there might still be a lot of frustration.

Even at this relatively early point in Pokémon Go's lifecycle, it has become very clear which Pokémon are the best endgame choices — that is, best gym attackers and defenders — even after the balance update in late November which changed the stats of every Pokémon in the game except Lapras.

Snorlax, Lapras, Dragonite and Vaporeon are pretty much at the top of every "best of" list for both attacking and defending. So seeing them at the top of the GamePress list is no surprise. Exeggutor has also been appearing on best-of lists more frequently since the balance update.

Slowbro might be a surprise because it doesn't often show up in Pokémon Go on top of gyms on the game map, but Slowbro has appeared in top 10 defender lists before. It ranked No. 8 on Mic's best Pokémon of 2016 analysis.

Once again, the data analyzed by GamePress spits out the predictable result that Snorlax and Lapras are the best Pokémon in the game. How often have you seen either of these Pokémon in the wild?

Vaporeon can reliably be spawned from Eevee — just rename the Eevee "Rainer," exit out of the game, return to Pokémon Go and evolve the renamed Eevee. So this is a relatively accessible Pokémon on the GamePress best defenders list.

Dratini or Dragonairs that provide the candies for evolving Dragonite, Exeggcute (evolves into Exeggutor) and Slowpoke (evolves into Slowbro) are al relatively common. However, they may not spawn in your area. In that case, you may ultimately find yourself unable to hang in a gym fight when you're facing off against multiple endgame Pokémon.