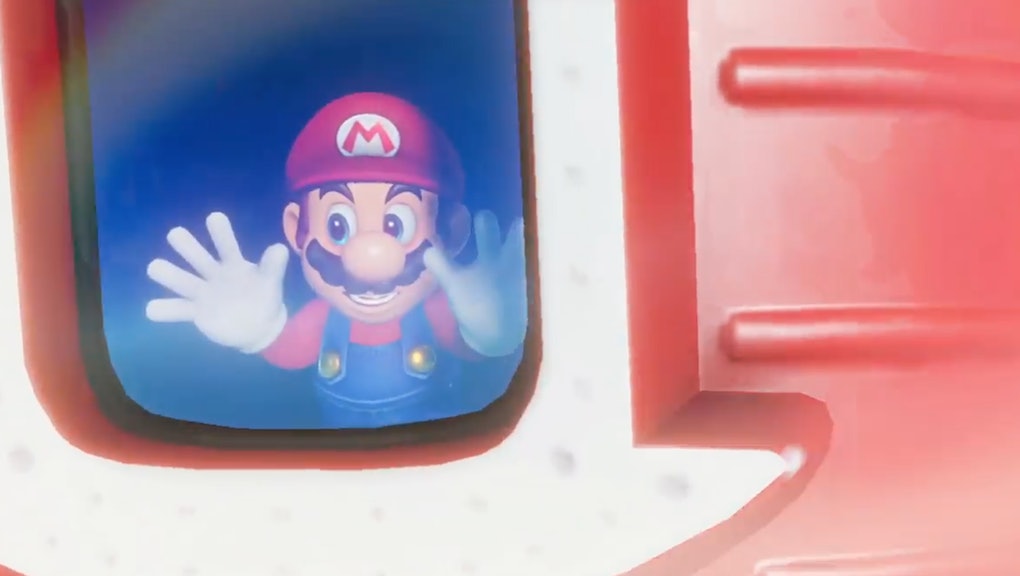 Arg. That's a long time to wait. But it looks like it'll be worth it: Like Super Mario 64, Super Mario Odyssey will be an open-world adventure game. However, it looks like Mario will be venturing out of the Mario Kingdom and into worlds that resemble real-world cities and locations.

This time around, Mario will also have a new hat that has eyeballs on it. It's not clear what exactly this hat can do, but it looks pretty cute.

In the trailer, Mario explores several locations, including a city that closely resembled New York. At one point in the trailer, Mario throws his hat out in front of him, only to have it zoom back into his hand like a boomerang. He's also able to throw his hat out and hop on it, using it like a temporary platform to cross large gaps.