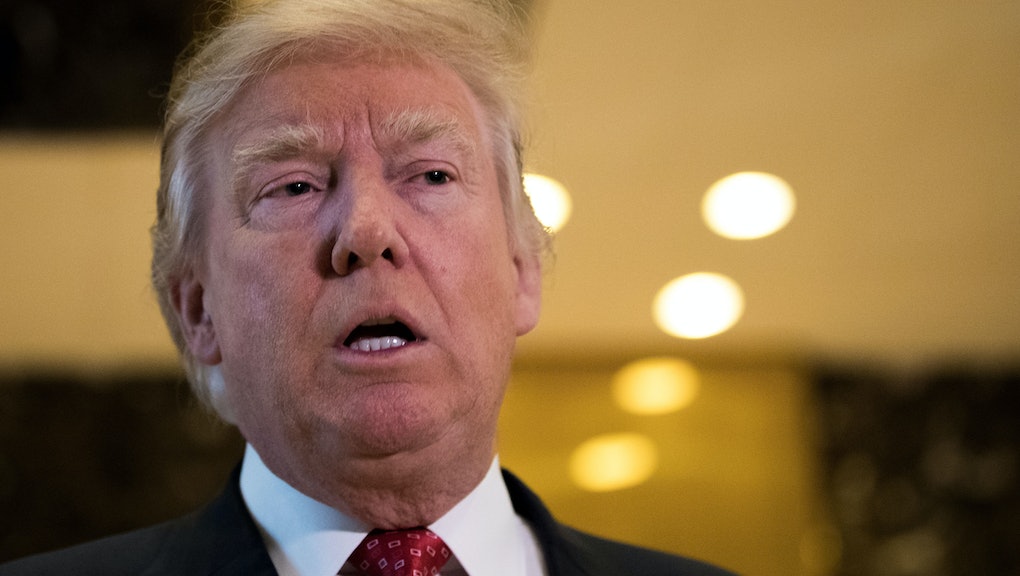 Trump struck an oddly pro-Russian and pro-Putin tone during his campaign, gleefully citing leaked information from the cyberattacks to attack Clinton and repeatedly praising Putin as a strong and effective leader. At the same time, many rank-and-file Republicans have grown more approving of the Russian government.

Since his victory in the election, Trump has continued to compliment Putin despite growing unease even among senior members of his own party like Arizona Sen. John McCain and South Carolina Sen. Lindsey Graham. His pick for secretary of state, Exxon Mobil chief executive Rex Tillerson, has extensive business ties to Russia and Putin reportedly considers him a personal friend.