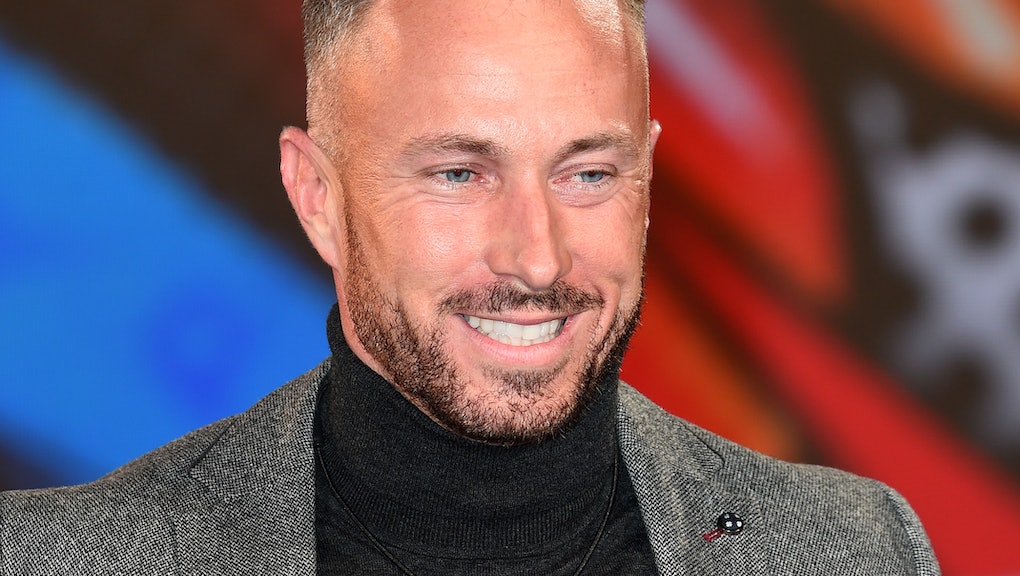 Before joining Celebrity Big Brother, Armacost was on the cast of the reality TV show The A-List: New York, a show chronicling gay and bisexual men living in the Big Apple.

The two contestants clashed on the latest episode after Armacost had a meltdown in the diary room and claimed he wanted to leave. Later on, he apparently threatened Jordan. Some of those watching, however, took issue with Jordan calling Armacost "soft" during their exchange.

"If you want to play with the rough boys, you're going to get yourself hurt," Jordan said to Armacost, Gay Star News reported. "You're used to playing with little soft boys. Don't play with real boys."

Austin brushed off the comment, replying "Don't play with a dancer, yeah because the dancer's the rough boy."

Others saw no error in what James said and believed Austin needed to be shut down.

This has been an eventful week for Celebrity Big Brother. The show made headlines on Wednesday following Ray J's departure from the house due to a bad toothache.