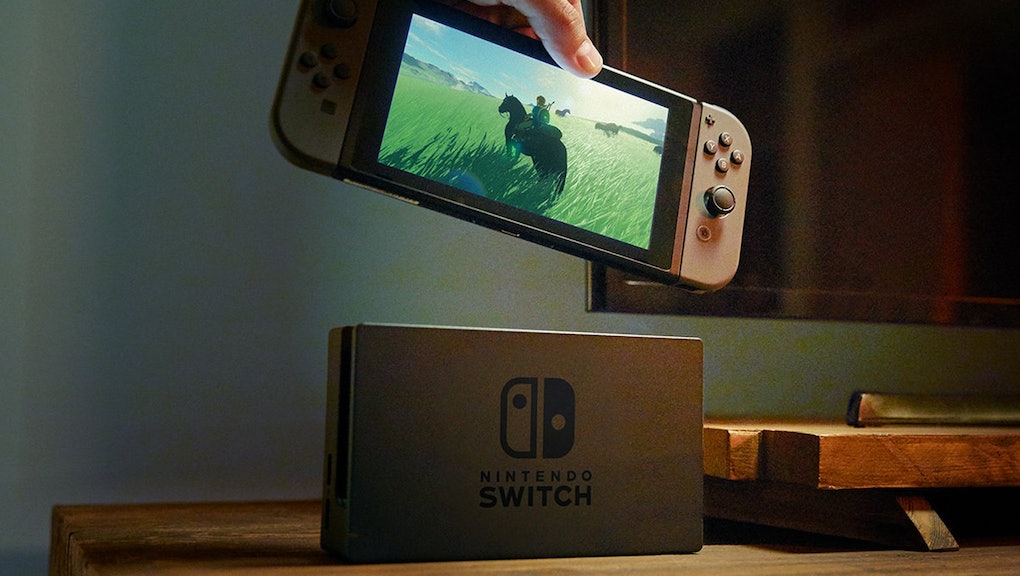 The Nintendo Switch presentation may be over, but those still wanting more are in luck. If you aren't able to make it out to one of the Nintendo Switch demo event cities, the company also plans to broadcast one of its hands-on events for two days.

In Nintendo's home country, Switch fans can demo the device at Tokyo Big Sight on Saturday and Sunday. At the same time, internet users around the world will get a peek into the convention center where it all happens.

The first of the Nintendo Switch Japan demo livestreams will be available on 8 p.m. Eastern on Saturday. A video for the event can be found on Nintendo Japan's YouTube page, but we've also embedded it below.

Don't worry if you miss watching the Nintendo Switch hands-on event the first night. You're still not completely out of luck.

A second Nintendo Switch livestream of the hands-on demo event will be available to watch, starting 8 p.m. Eastern on Sunday. Like the video before it, this one will also take place at Japan's Tokyo Big Sight. You can catch that below.

Nintendo Switch Demo Events: Is the Switch coming to my city?

Nintendo Switch demos aren't limited to Japan. Nintendo has published a list of cities that can expect some hands-on time with the Nintendo Switch. That includes Chicago, Los Angeles, New York, San Francisco and Toronto. Fans will also be able to play at gaming events like PAX East, PAX South and South by Southwest. If you can't make any of those events then you'll have to hold tight until the Nintendo Switch release date in March.

Check out more Nintendo Switch coverage, including Mic's reports on whether the console will be backwards-compatible, what current games we want high-definition remakes of and information about the upcoming event. If you're interested in the Switch's upcoming games you'll want to look at these Super Mario Frost Land and Splatoon Counterattack rumors.