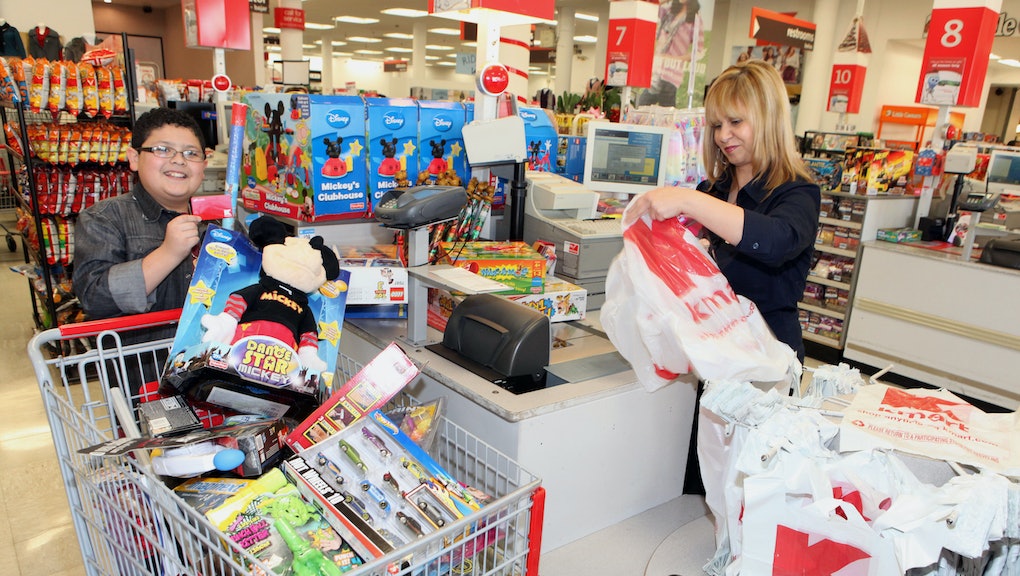 Decimal error lands teen $21,000 payday! Don't do what he did next if this happens to you

They say fantasies never live up to your expectations when you experience them in real life.

However, one Irish teen learned that the hard way when a decimal error turned his expected 196.36 Euro paycheck into a 19,639 Euro windfall, the equivalent of about $21,000, according to a report in the Journal, an Irish newspaper.

Not one to let a good thing slip out of his hands, Karl Smith, age 19, withdrew most of the money in three separate transactions — before going on a spending spree.

He reportedly dropped most of the cash partying with friends, although he did pick up a Playstation and a new bed as well.

Unfortunately nothing gold can stay, and eventually Smith's employers figured out where their money had gone.

After calls to Smith and his bank went unanswered, they reported a theft to the police.

Smith's attorney, in what is perhaps one of the history's greatest understatements, tried to get his client leniency over the "incredible temptation" presented by the cash, but it was to no avail. Eventually, an Irish judge sentenced him to two years in prison.

Similar events have occurred here in the United States.

As teens seem to do when presented with tens of thousands of dollars in free money, he also managed to burn through most of the it in a matter of weeks before authorities were able to catch on.

The bank told the local Athens Banner Herald they would have to prosecute if they didn't get the money back eventually, although it's unclear whether charges were ever filed.

Should the same thing ever happen to you?

Remember that actions have consequences and nobody gets a free pass to spend someone else's money: You'll have to give it back to them at some point — even if you got the money by accident.