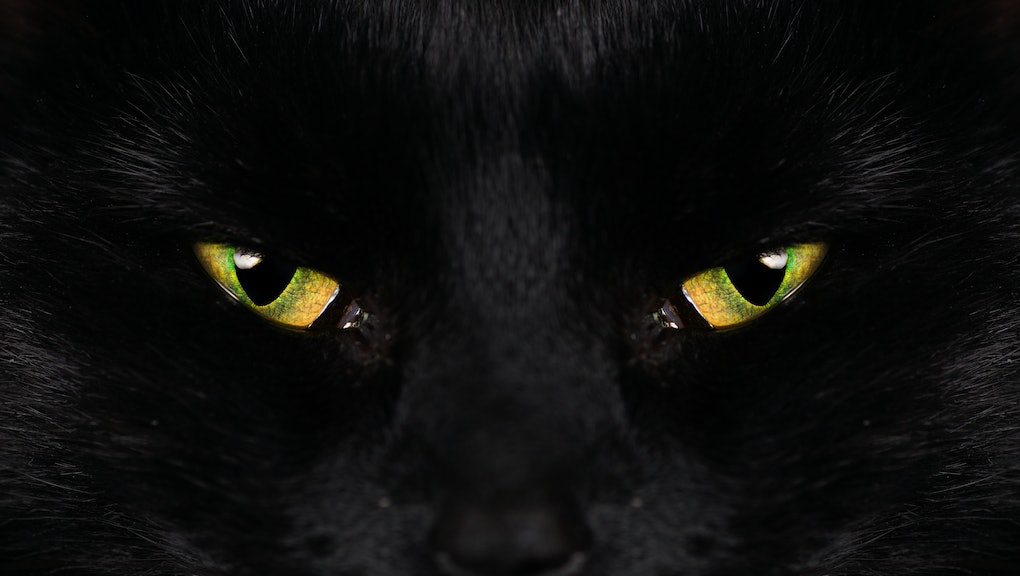 Friday the 13th: Meaning and why we're so afraid of it

Do you get nervous when Friday the 13th rolls around on the calendar? If so, you might have paraskavedekatriaphobia. While some may scoff at the notion Friday the 13th brings bad luck, others opt out of getting married, giving birth — or doing anything that seems even remotely like cheating fate — on this particular day.

But why are we all so afraid of Friday the 13th, and are our superstitions even founded?

Origins of the Friday the 13th superstition

There are a number of theories about why Friday the 13th is supposed to be such a scary, unlucky or unholy date, and many of them trace the origin back to the Bible. According to TIME, Jesus is believed to have been crucified on a Friday, and Judas was the last to arrive at the Last Supper the night before. While he was the 12th apostle, he was actually the 13th person there.

"When those two events come together, you are reenacting at least a portion of that terrible event," Dr. Phil Stevens, an associate professor of anthropology at the University at Buffalo, told TIME.

Other sources place the origin of the superstition elsewhere. The Telegraph points to an event in 1307, when Philip IV of France rounded up and arrested the Knights of Templar. National Geographic, meanwhile, says most people didn't even worry about the date until a novel titled Friday, the Thirteenth was published in 1907.

Norse mythology has been thrown in as well. According to Mental Floss, Donald Dossey, founder of the Stress Management Center and Phobia Institute, believes we can trace our collective fear of the number 13 all the way back to a Norse myth in which 12 gods had dinner together in Valhalla. Then, the 13th guest Loki showed up, and, tricked the god Höðr into shooting his brother, Baldr, with a spear tipped with mistletoe. Because Loki was the 13th guest to arrive, the number 13 supposedly inherited an unlucky connotation.

Is Friday the 13th really unlucky?

We may be divided on whether Friday the 13th is truly unlucky, but there's no denying some bad things have happened on the date. Here are a few:

- The 1972 Andes plane crash — where survivors resorted to cannibalism in order to survive — occurred on Friday the 13th.

- The legendary rapper Tupac Shakur died on September 13, 1996. It was a Friday.

- According to the Telegraph, a man named Daz Baxter decided to stay in bed on Friday the 13th in 1976 in order to avoid the dangerous day. While Baxter was staying inside, the floor of his apartment building collapsed and he died.

Science, meanwhile, says there's nothing to fear about Friday the 13th.

"No data exists, and will never exist, to confirm that the number 13 is an unlucky number," Igor Radun of the Human Factors and Safety Behavior Group said, according to LiveScience.