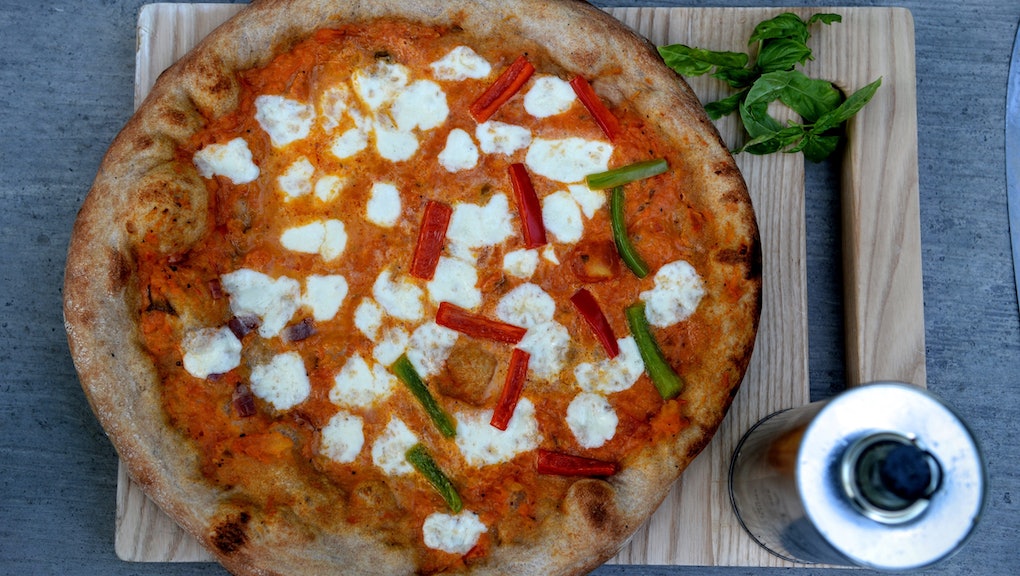 The saddest day of the year is coming up and no, it's not the day you're thinking.

Monday, Jan. 16 — i.e., the third Monday in January — is considered the most depressing day of the year. It's called Blue Monday.

The "most depressing day of the year" may not be so easily calculated, and some argue the whole thing's a hoax. Sure, the joy of the holidays is weeks behind us and the frustration with possibly failed resolutions may be building up — not to mention it might be getting horrifically cold wherever you live — but the notion of Blue Monday is not at all backed by science. In fact, a prominent #StopBlueMonday campaign seeks to put an end to all this confusing mental health messaging.

According to the Guardian, psychologist Cliff Arnall — who first conceptualized the theory of Blue Monday back in 2005 — admitted in 2010 that the discovery of the most depressing day of the year was more of a PR hoax (used to encourage people to book travel) than a legitimate scientific discovery:

I'm pleased about the impact it if it means people are talking about depression and how they feel, but I'm also encouraging people to refute the whole notion of there being a most depressing day and to use the day as a springboard for the things that really matter in your life.

And if pizza is among the "things that really matter in your life," you're in luck: Pizza Hut is here to help — and possibly boost your mood, whether you're extra sad or just need a lift. Pizza Hut U.K. worked with a team of behavioral psychologists and nutritionists to create the Happiest Pizza, topped with ingredients proven to boost one's mood — including tomato sauce, mozzarella, tuna, red onions and corn. No one said your breath had to smell great to feel happy!

There really are some ingredients for happiness

The goal of using these ingredients for the Happiest Pizza is to stimulate an increase in your body's production of serotonin, dopamine oxytocin and endorphins — your brain's most common happy chemicals.

"Oily fish, such as tuna, is a source of tryptophan that is converted in the brain to serotonin," nutrition expert Rebecca Hirst explained in a press release. "The same applies to mozzarella cheese — the body uses the protein to synthesize serotonin and dopamine from amino acids. Finally, colorful, crunchy vegetables visually stimulate our senses — a rainbow of color helps us enjoy our food 'with our eyes' and gets our taste buds tingling so that we salivate and our body prepares to digest our food well."

For those of us who can't get the Happiest Pizza delivered across the pond, eating our way toward happiness is not impossible. Sure, you could call your local Pizza Hut for a pepperoni delivery on a cold night — or you could eat these nutritionist-recommended mood-boosting foods for a happy mouth, stomach and mind. Your call, really.

What to eat for a better mood

An October 2013 study found that eating chocolate is an effective mood booster. While the reasons why chocolate works to improve so many test subjects' moods needs further review, be happy to just eat chocolate and know it's working toward improving your mood. "Chocolate, particularly very dark, rich chocolate, is also a good mood food — unless we eat too much of it, and then it's a bad mood food because you feel guilty for eating so much," Hunnes said.

Hunnes recommends foods like steel-cut oats, old-fashioned porridge, lentils and other legumes like farro, bulgur and other whole grains to help boost your mood. These recipes are for those craving a true breakfast of champions.

Pizza Hut got something right with their tuna-topped pie. Those who include fish in their diets are less likely to be depressed, according to an August 2015 study. So load up on the salmon, sushi and whatever sustainable sea creature you like to eat — you'll be smiling in no time.

Known as the feel-good drug of the food world, eating cheese can make you happier! That's because you're addicted, according to a February 2015 study by the University of Michigan. For some, eating cheese-laden pizza may trigger opiates that make the brain happy.

Happiness is a bowl of cherries — for real. A May 2016 study published in the American Journal of Public Health proved that well being and happiness increase after consumption of fruit and vegetables, so go for that bowl of cherries, salad and more!