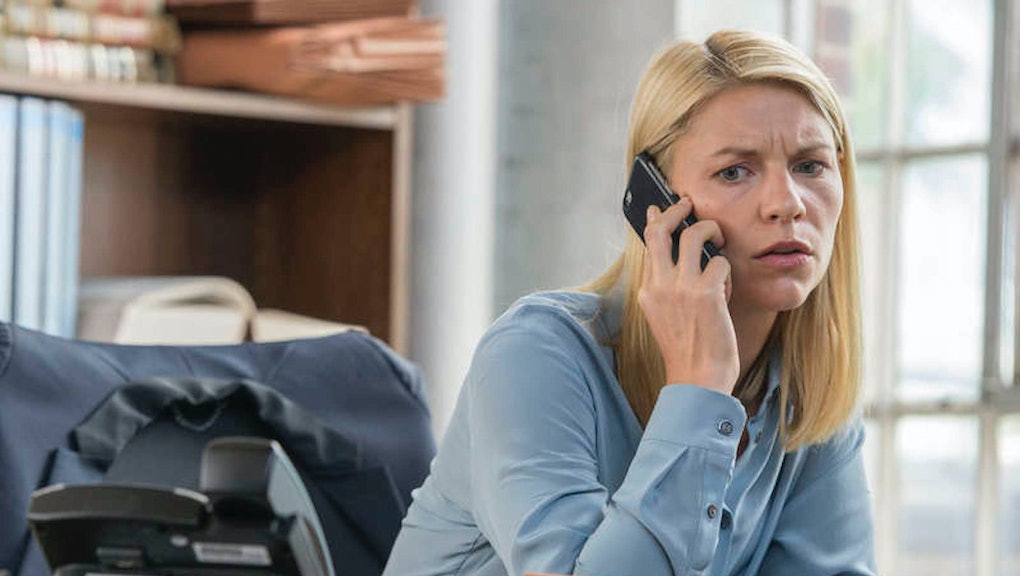 What will happen in 'Homeland' season 6, episode 2?

Six seasons in, Homeland has shown that it has no problem switching things up. Season four took us to Afghanistan, season five to Berlin, and now — from the premiere episode that aired on Jan. 15 — it looks like we're back stateside, in Brooklyn, NY.

Episode one was a slow-burner, one that didn't tell us too much about how Carrie Mathison will find herself in danger this time around, but it did set the grounds for next week's episode.

Carrie and Reda fight for their client while Quinn fights against his new life. Saul and Dar suspect Keane has a secret

In the premiere, we learned that Carrie is working for an organization determined to secure Muslim American rights in the United States. From the synopsis, it looks as if one of Carrie's cases will grow increasingly complicated, enough so that we wouldn't be surprised if she finds herself in some sort of working relationship with the Saul and the CIA. As for President-elect Elizabeth Keane, perhaps we'll get a better sense of whether she's a friend or foe.

In season six, Carrie has relocated to Brooklyn, where she spends her time either taking care of her daughter or working at a nonprofit where she provides legal help to Muslim Americans. She becomes involved with Sekou, a black man who catches the attention of the government after he posts videos online of himself speaking in front of several sites across the city that have been terrorist targets.

She also looks after Quinn, who we saw comatose at the end of last season. He's suffering big — he's become addicted to drugs and struggles with traumas from his past — and Carrie takes it upon herself to make sure he doesn't completely fall apart.

Meanwhile, at the CIA, Saul and Dar Adal are trying to uncover any information they can about President-elect Elizabeth Keane. Adal thinks that she may hate the CIA, blaming them for the death of her son in Iraq. Saul isn't so sure. Regardless, her intentions — particularly in relation to the agency — remain unclear.