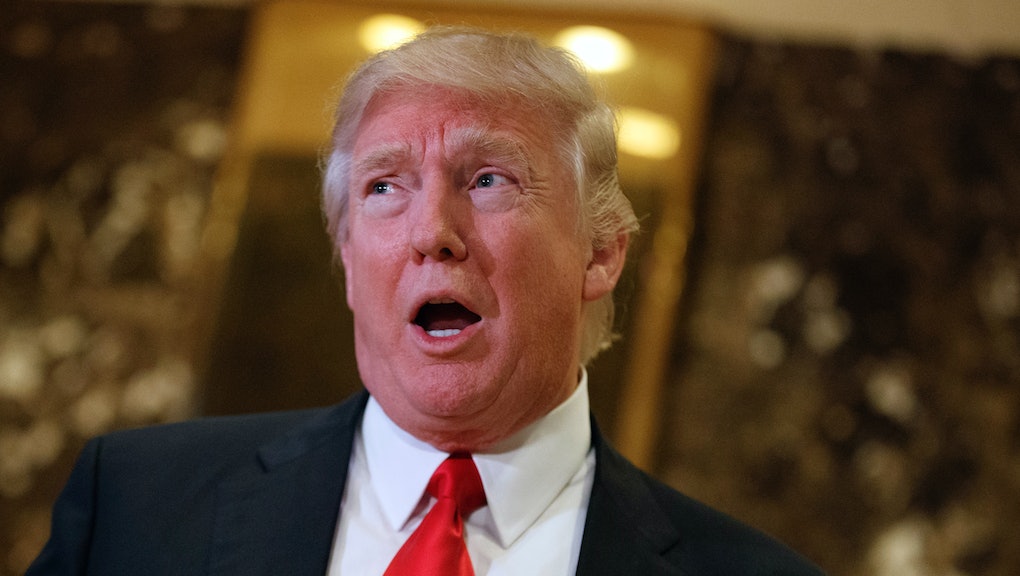 How did Blue Monday get its name, and is it really the most depressing day of the year?

If you thought Inauguration Day — and pretty much every day after — was going to be the worst that 2017 could possibly offer, think again. According to British psychologist and life coach Cliff Arnall, Jan. 16 is actually going to be the most depressing day of the year.

In 2005, Arnall debuted his formula for determining what has become known as "Blue Monday." It combines a variety of conditions — including the amount of time passed since Christmas and failed New Year's resolutions — to figure out which day of the year is technically the gloomiest. According to Arnall, it's the third Monday of every January.

The phenomenon has been debunked by experts and dismissed as pseudoscience that amounts to little more than "a yearly PR event and primarily a device to promote things." The formula is as follows:

In case you were thinking about moving beyond the traumas of 2016, Arnall says this year's Blue Monday will be especially depressing. You can thank the fear and uncertainty created by Donald Trump and Brexit and reminders of our mortality as a result of the seemingly constant deaths of "so many celebrities, many in their 50s and 60s" like George Michael and Carrie Fisher. Heck, throw a little global warming in there, too, to make sure your 2017 Blue Monday is the bluest of all time.

But experts urge not to take the day to heart. Isabella Goldie, the director of the Mental Health Foundation, says we should be wary to give the formula of Blue Monday – and how advertisers have manipulated it into a marketing gimmick – any credence, because "the idea that depression can somehow be calculated by the formula is seen by many to trivialize their lived experience.

"There is an uncomfortableness at how people's mental health is being commodified in a way that physical health would never be," she said."

If you're feeling blue today, blame it on the formula. If you feel blue most days, consult a physician or reach out for help. If you woke up feeling great today but now feel like you're in some way obligated to feel terrible just because #BlueMonday is trending, just log off of Twitter and enjoy your day.