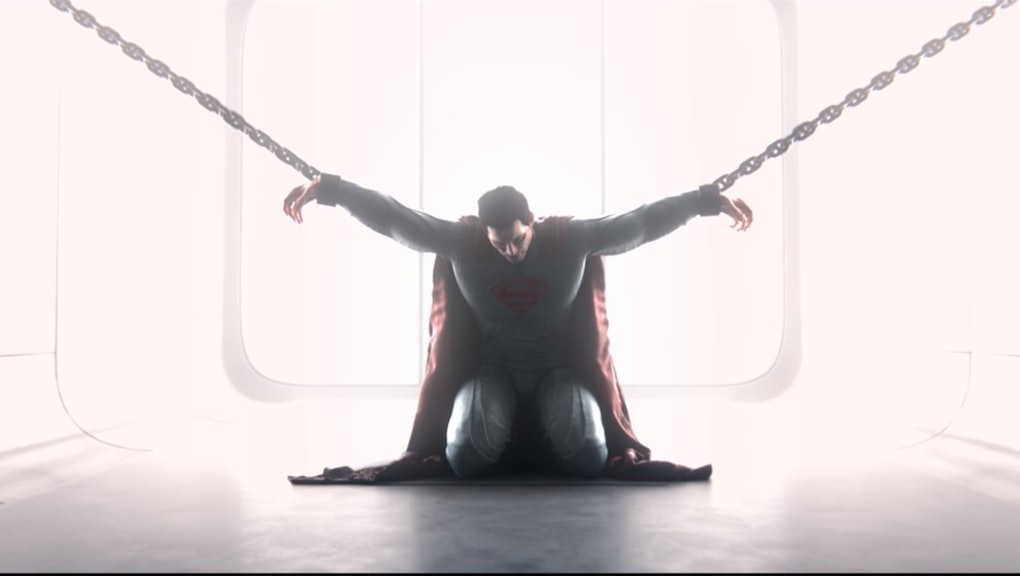 2016's Captain America: Civil War took us to an unthinkable world where longtime Marvel superhero friends fight each other for about 90 minutes before becoming friends again. Those who prefer the demigods of D.C. Comics will get a similar scenario later this year in Injustice 2, a sequel to the underrated 2013 fighting game from the developers of Mortal Kombat.

NetherRealm Studios just released a new story trailer for Injustice 2, which every comic book fan should see right away.

The game, naturally, takes place in the aftermath of Injustice: Gods Among Us, which is set in an alternate timeline where Superman is an evil tyrant who uses his powers to rule the world. Batman's resistance ultimately wins the day, and as you can see in the trailer, Superman is none too pleased about his imprisonment.

Injustice 2 launches on May 16 for Xbox One and PlayStation 4. NetherRealm Studios has also confirmed that a mobile version is coming too, though we still don't have know that release date or which platforms it will support.

Mic has all the latest gaming news, including information on the next Pokémon Go event, hands-on impressions of the Nintendo Switch and what you get with the special edition of The Legend of Zelda: Breath of the Wild.