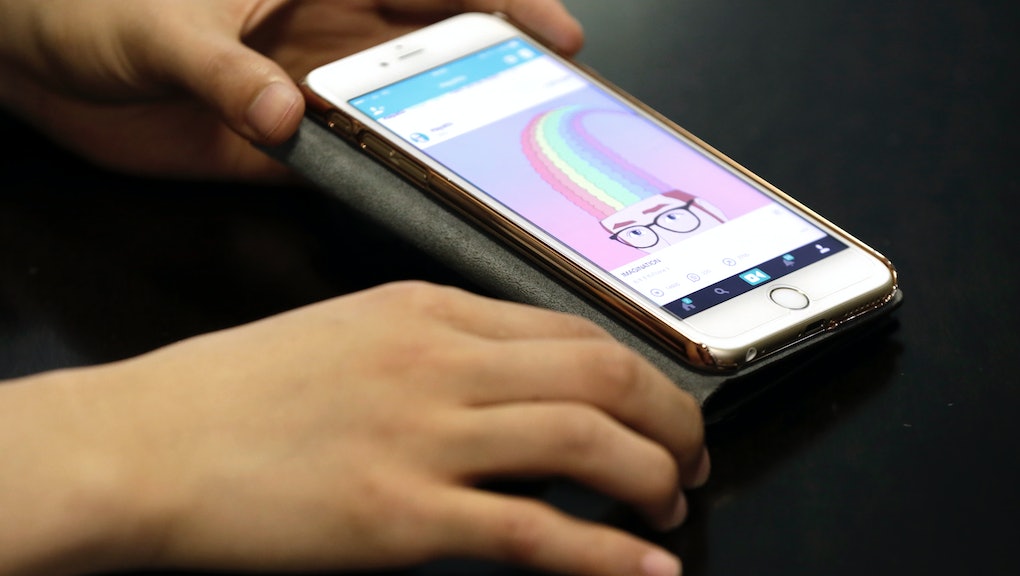 Vine Camera app vs. Vine: Tricks, tools and why the old app was so much better

Short-form video app Vine's transition into Vine Camera takes place on Tuesday. The Twitter-owned app, which rolled out in 2013, was known for looping six-second videos created by its in-app camera. In October, Twitter announced Vine's death, followed by an updated announcement in December that the mobile app would be rebranded into Vine Camera.

What is Vine Camera?

Vine Camera is a "pared-down" version of Vine that keeps some of the original app's features. The camera app, available for iOS and Adroid, will allow users to continue creating looping video clips.

While Vine created six-second looping clips, Vine Camera can take up to 6.5 seconds of looping footage. Unfortunately, aside from that, a lot of Vine's original features will not be available. The main difference is that Vine's network is gone — users will have to share the clips on Twitter or save the content they create to their device’s camera roll. "You will not be able to do any of the other things you can currently do with the Vine app," reads a Twitter FAQ.

In anticipation of the change, Vine rolled out a "Follow on Twitter" notification within the app for users whose Vine and Twitter accounts are linked so that their followers can find them on Twitter. The company also allowed users to download their existing Vines via the app or the website — this ends Tuesday — until Vine Camera's launch, after which they will be archived on vine.co. "Once the Vine Camera is live, you will no longer be able to download your Vines from the app," the Twitter FAQ reads.

Vine Camera allows users to capture footage using a smartphone's rear- and front-facing cameras and upload existing videos from their devices. There is also a new edit mode that lets users modify their videos directly from the preview screen. The app also comes with advanced camera tools, according to Vine Camera's website: "grid and level, front- and rear-facing focus lock, ghost mode and torch."