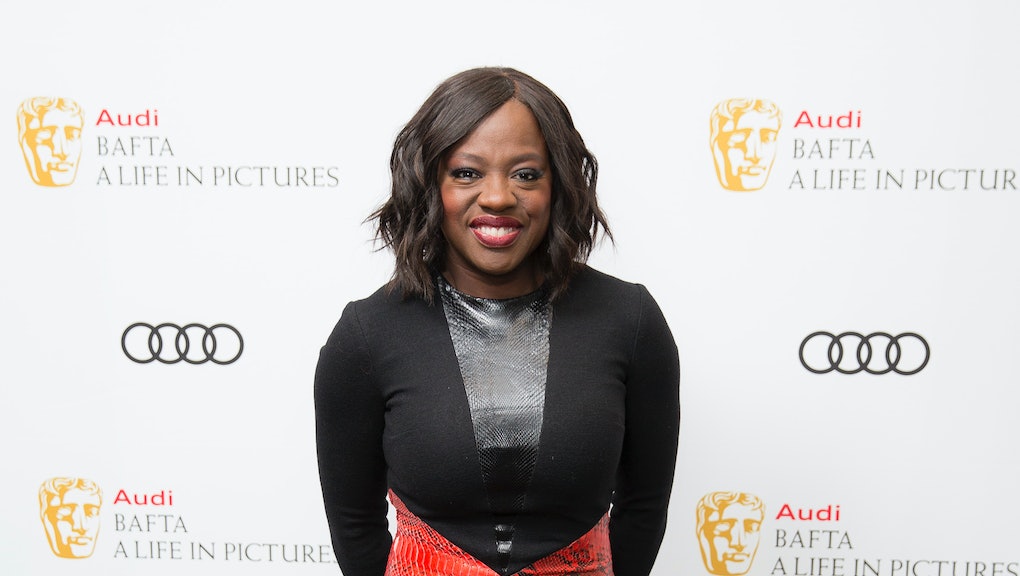 After a short winter hiatus and an explosive winter finale, Viola Davis and the rest of the How to Get Away With Murder crew return to ABC on Thursday, Jan. 26 at 10 p.m. Eastern.

The new episodes of HTGAWM also mark the return of ABC's complete TGIT lineup, which includes Scandal and Grey's Anatomy. ABC has released a promo for its staple Thursday night shows:

In the winter finale, which aired in November, HTGAWM left us gasping, screaming and with so many questions. Annalise relapsed after finding herself under investigation by the DA's office and is ultimately arrested. She also discovered the truth about Bonnie and Frank's affair. At the same time, Wes was questioned by the police and learned Rebecca's corpse had been discovered. We can't wait to see what happens when the show returns.