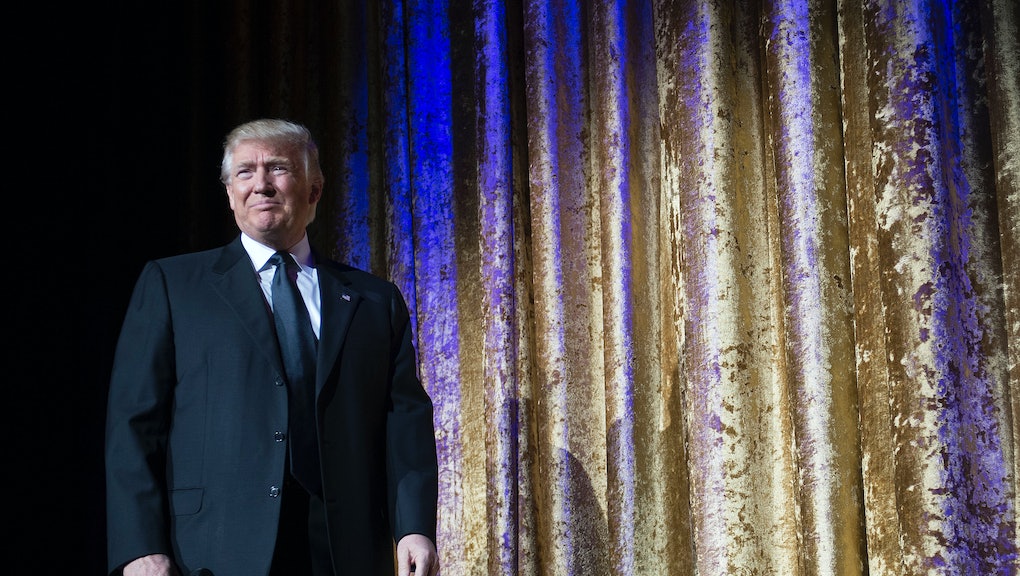 President-elect Donald Trump will take the oath of office at noon on Friday, and his transition team says he'll immediately take a handful of executive actions to help implement his agenda.

"He's got a few of them, probably in the area of four or five, that we're looking at for Friday," incoming Trump Press Secretary Sean Spicer said Wednesday at a news conference, referring to executive actions. "Then there are some other ones that I expect him to sign with respect to a couple of issues that have been high on his priority list."

Here are the areas where Trump is most likely to take executive actions:

Trump has said he will cancel some of Obama's executive orders as part of his first move in the White House.

Obama has issued 275 executive orders as president, according to the Pew Research Center, fewer than his predecessor, George W. Bush.

Obama's executive orders range from the procedural, such a setting up a line of succession at the Department of Veterans Affairs, to the controversial, such as deferring deportation to the children of undocumented immigrants known as DACA (Deferred Action for Childhood Arrivals).

It's possible Trump — an immigration hardliner — could end that program the day he enters office, something Obama said he'd speak out about.

Pulling out of the Trans-Pacific Partnership trade agreement

Trump railed against the TPP and other trade deals throughout the campaign.

And in a video message to the country shortly after his election, Trump said he will take action when he's sworn in to withdraw from the TPP — a trade agreement with Pacific Rim nations such as China.

Trump has called the ACA, known colloquially as Obamacare, a "disaster" and has vowed to repeal and replace the law.

Trump has said he will issue executive orders on the law on his first day in office.

It's unclear what those actions would be.

And since the comment, Trump has warned his party about repealing the law without a replacement, an action that could send the healthcare system into chaos.

However, it's possible he takes action on the ACA on Day 1.

Obama has issued a handful of executive orders on the environment that Trump could repeal on his first day in office.

Trump could cancel those orders, including ones on sustainability and protecting against invasive species.