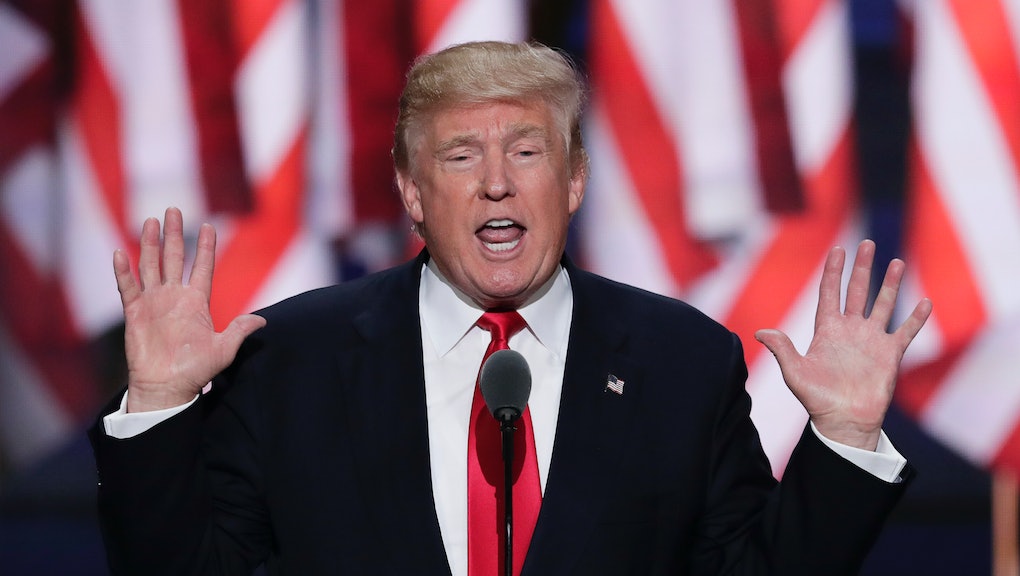 Here's who benefits if Trump repeals the estate tax

There are a number of policies Donald Trump and the Republican Congress are eager to push through as they take control of the federal government. Repealing Obamacare, enacting a more aggressive foreign policy and relocating the Israeli embassy to Jerusalem are all moves that have been identified as priorities for the new administration. While issues like this are getting a lot of press, there’s another possible agenda item that could have a big impact: repealing the estate tax, an old-school bugaboo of Republicans.

You may know the estate tax by the term Republican communications guru Frank Luntz popularized to help turn voters against it — the death tax. It basically works like this: If an inheritance is worth more than $5.45 million per person or $10.9 million per married couple, it is taxed at a rate averaging 16.6%. The Center on Budget Policies and Priorities estimates that roughly two of every 1,000 estates nationwide are subject to the tax.

There is really just one group that benefits from repealing the estate tax: kids of the super rich.

This isn’t the children of the 1%. This is the children of an extremely small subset of the 1%, folks who’ve not just made a lot of money but accumulated enough wealth to pass on millions of dollars to their heirs. Remember, depending on where you live, an annual income of around $228,000 could put you in the top 1% of wage earners in your state. While that's nothing to scoff at, it isn’t going to catapult you into the group of people subject to the estate tax.

There is a trade-off to Trump’s plan, though. According to CNBC, Trump has proposed taxing capital gains on assets upon the owner's death. Currently, tax is levied based on the cost of the asset when it is received. For example, if your parents bequeath you stock worth $10,000, you would pay a tax based on that amount under current rules. Under Trump’s plan, however, the tax would be based on earnings accrued from the day your parents purchased the stock until the day it was sold.

This ultimately helps the wealthy, who can sell their stock at the most opportune time, according to CNBC.

For most people, including the working-class voters Trump targeted during his campaign, repealing the estate tax will have virtually no impact — other than, of course, the roughly $275 billion the CBPP estimates will be taken out of the federal budget from 2017-2026.