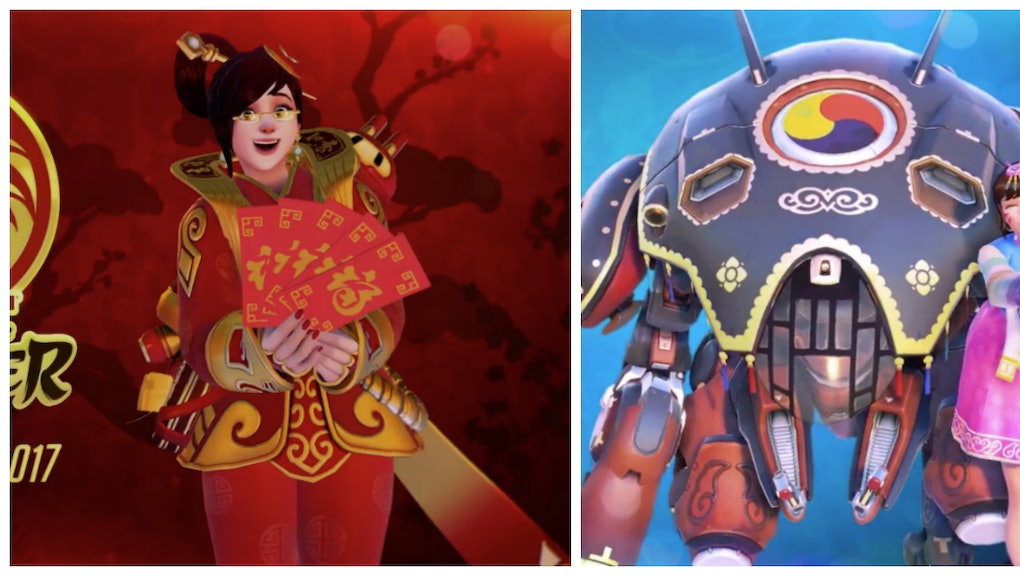 'Overwatch' Year of the Rooster Skins: When to expect news on the Chinese New Year event

Wednesday night, the Overwatch Twitter teased a new seasonal event based around the Chinese New Year, called Year of the Rooster. Given its proximity to the Winter Wonderland event, which just wrapped up in early January, it's somewhat surprising another seasonal event is already here — but we're not complaining!

If you, like us, are clamoring for more details, we've got you covered. Here's when you can expect more news on the Overwatch Year of the Rooster update.

Overwatch Year of the Rooster: When will we know more?

For the Winter Wonderland event in December, Blizzard teased the event with a tweet one week before it started. Then, on the day of the event, Blizzard released a more detailed trailer with a more thorough look at all the included skins, map designs, etc.

So, it's likely the Year of the Rooster event will follow suit. In that case, don't expect any more official trailers from Blizzard until the day of the event — that's Tuesday, Jan. 24.

That said, there were several leaks and data mines ahead of the official Winter Wonderland reveal that gave fans some clues about what to expect, so perhaps some Year of the Rooster details will leak ahead of schedule, too.

So far we know of two special skins coming out with the Year of the Rooster event. One for Mei, which looks like this:

As jocar101 pointed out on the Overwatch subreddit, the two skins above appear to have been teased in their Winter Wonderland ornament sprays.

Therefore, it's possible there are some additional skins on the way that will be similar to other Winter Wonderland ornament sprays.

For example, we might get a Year of the Rooster skin of Genji in his kimono.

As more details about the Year of the Rooster roll in, Mic will let you know.