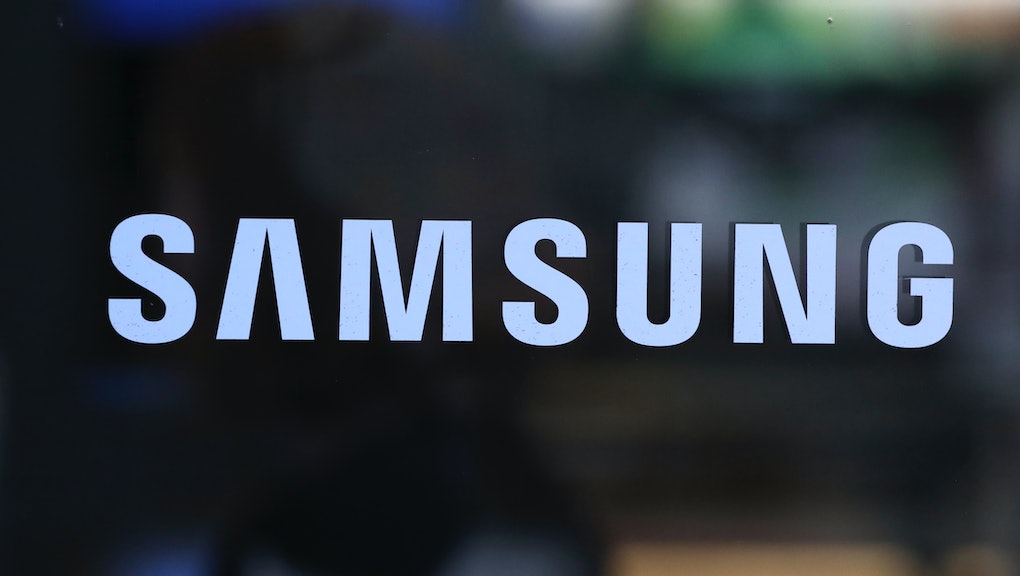 Android Nougat Update: S7 and every phone that will get the 7.0 update

Samsung has finally announced which smartphones will be receiving the Android Nougat 7.0 update after fine-tuning the operating system with its Galaxy Beta Program. The South Korean company officially rolled out the update for Galaxy S7 and Galaxy S7 Edge smartphones earlier this week, but there are 8 more devices that will receive the operating system upgrade this year.

Aside from the Galaxy S7 and S7 edge, the following Galaxy products will receive the Android Nougat 7.0 update "within the first half of this year":

"With the release of the update, new and improved features promise to let Galaxy users get more out of their devices," Samsung said in its announcement. "The update also enables faster speeds for downloading apps and system software updates."

Of the many new features that arrived with Nougat 7.0, Samsung's update will feature Quick Panel, grouped notifications that support Direct Reply, multi window support and split-screen view that allows "access up to seven apps at the same time," and a Performance Mode features that "extends battery life and enhances speed."

Galaxy S7 and S7 edge users can also use Samsung Pass, although specific features will vary based on the user's country. "Users can use their fingerprint to log into selected websites and apps with Samsung Pass," Samsung said, adding that Samsung Pass will soon support mobile banking app integration.