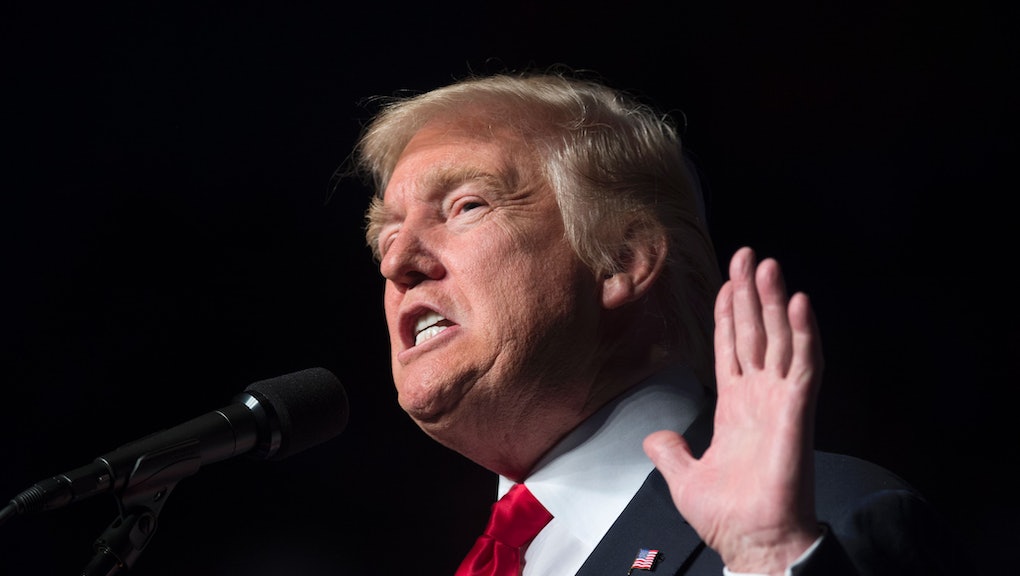 President Donald Trump and House Speaker Paul Ryan have promised to make sweeping changes to America's healthcare system. Chief among them would be repealing and replacing the Affordable Care Act.

But one slightly more technical change is a plan both Trump and the congressional Republicans have supported which would allow Americans to bu health insurance from across state lines.

Right now, health insurance can only be purchased from an insurance company operating within the buyer's state of residence. This is partly because each state has different health care regulations, so jurisdiction is important. The idea from Republicans, though, is that as long as the product sold to consumers meets all regulations in their state, it shouldn’t matter if they buy their coverage somewhere else.

Trump and other Republicans believe that this would create competition, these New York Times reports note, which could in turn drive down premiums and result in better insurance for more people. Many experts, though advise them to proceed with caution.

The Center for Insurance Policy and Research has said that by allowing insurance companies to choose which state they sell in, it essentially means they will get to choose their own regulator, which the organization notes was one of the factors that led to the banking crisis. Plus, if customers have a problem with an insurer from another state, they’ll have to deal with the regulatory agency of a completely different state, possibly one far from the state they live in.

There are other problems as well. For instance, in order to sell an insurance policy to someone in another state, a company would need a network of doctors set up in that new state. In the few states where laws have been passed allowing out-of-state competition, there has been very little interest in doing that, because of the time and money it would involve.

Essentially, allowing the sale of health insurance across state lines has the potential to create more problems than it solves — if the insurance companies are even interested in taking part. And, as the Times reported, there is no evidence they are.