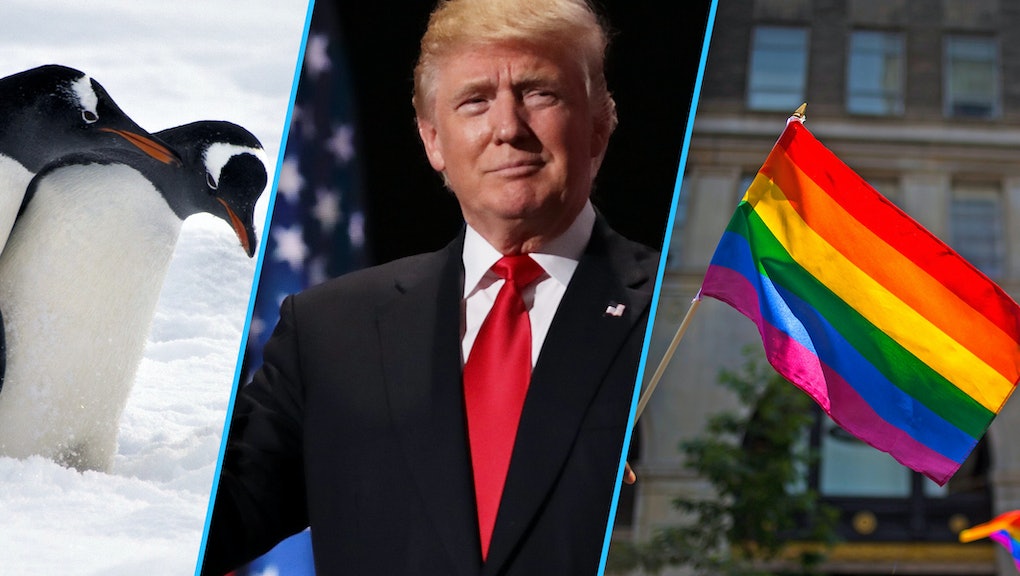 It's official. Donald Trump is the president of the United States.

In with the new and out with the... civil rights, climate change policy, health care.

These are just some of the many issues scrubbed Friday from the White House's official website, after Trump's inauguration.

Where there was "women," there is now nothing.

The change did not go unnoticed on social media, where people decried the elimination of so many topics and identities.

The wider range of subjects available under the Obama administration allowed for an inclusion that the revised one seems to lack thus far.

The "Iran deal" page is gone, replaced by pages such as, "America first foreign policy" and "trade deals working for all Americans."

If the new White House website is anything to go by, the next four years will be markedly different from the last eight.