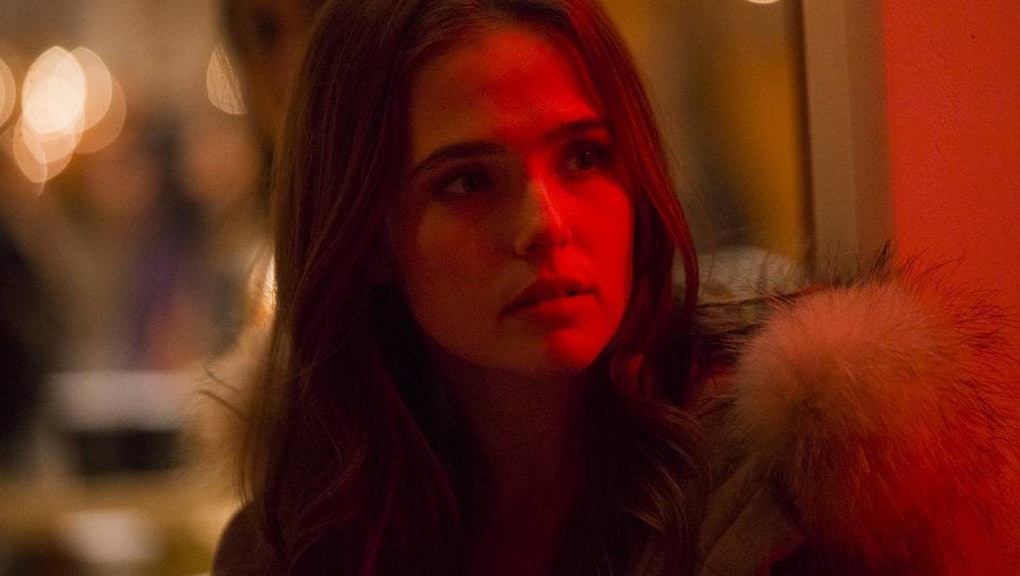 ‘Before I Fall’ Review: It’s ‘Groundhog Day’ — but with teens

There are numerous 21st-century films that fall under the niche, hyperspecific subgenre of "Groundhog Day, but also some other thing." There's Edge of Tomorrow (add Tom Cruise and aliens!) and Source Code (with a commuter train and a terrorist) — both critically acclaimed films in their own right. Now, you can add Before I Fall to the list — it's Groundhog Day paired with teen angst. Sadly, unlike the aforementioned films, Before I Fall is wrought with clichés which ultimately leave it out of the pantheon of good Groundhog Day offshoots.

Before I Fall, adapted from the Lauren Oliver's novel of the same title, follows Samantha Kingston, played by Zoey Deutch, a rising star, seen recently in Why Him? and Everybody Wants Some!!. Kingston is a high schooler living in a picturesque town that's forced to relive Valentine's Day over and over again. At first, she's reliving her death — a car accident, following a party, involving her three closest friends — before waking up the next day with the same text message from one of her friends and an origami swan on the edge of her bed from her impossibly adorable kid sister.

After a while, though, Samantha realizes that even if she avoids said car accident and certain parts of her day, she will still wake up to repeat Valentine's Day, with a few common threads still occurring outside of her social circle. One includes her friend Lindsay's berating of the school's shy loner, who tries to attend the party, and from the get-go it's obvious that the film's eerie premise is intermittently connected to her.

But it takes Samantha a frustratingly long time to come to terms with the crux of her Groundhog Day scenario: the school's social outcast Juliet, played by Elena Kampouris, and the ramifications of her and her friends' incessant bullying of her. The fact that it takes Samantha a countless number of days to realize this, yet somehow she's tried every other scenario imaginable to spend her day, is strikingly unrealistic, especially when the audience is privy to the full story of the night of the party (in the book's defense, the story takes place in the span of seven days, and "seven chances," to fix the problem).

It amounts to an unfulfilling climax; one that's ultimately predictable once Samantha continuously repeats her day. However, it helps the inherent message of Before I Fall — both the novel and the film — is well-intentioned, especially for pesky teens who are caught in the meandering, and oft-inconsequential, daily grind of high school drama. In other words, don't take the little things for granted, because you never know how much time you may have to enjoy it.

Still, Before I Fall is, at its core, predictable and repetitive; a cardinal sin for most films, but especially so for one that freely emulates Groundhog Day.

Before I Fall arrives in theaters March 3.