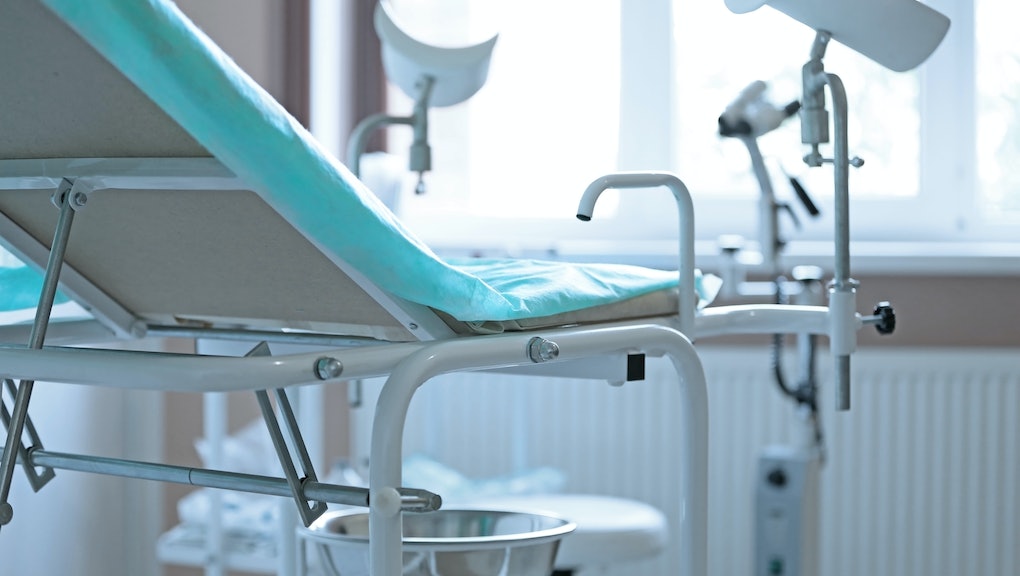 According to a new study from Johns Hopkins Bloomberg School of Public Health, the mortality rate for black women with cervical cancer is 77% higher than past research has suggested. Meanwhile, white women with the disease are dying at a rate 47% higher rate than previously calculated.

The disparity resulted from the inclusion of women who've had hysterectomies in data on cervical cancer. According to the study, published in the journal Cancer, one in five U.S. women has had a hysterectomy, which usually involves the removal of the cervix along with the uterus.

"Since the goal of a screening program is to ultimately reduce mortality from cervical cancer, then you must have accurate estimates within the population targeted by those programs — adult women with a cervix," said Anne F. Rositch, the study's lead author and an assistant professor in the epidemiology department at the Bloomberg School, according to EurekAlert.

Currently, the Centers for Disease Control and Prevention recommends cervical cancer screenings for women between the ages of 21 and 65 — but that cap would appear to be too low. According to Rositch, the study's findings suggest a woman should keep getting screened for as long as she "retains her cervix."

"While trends over time show that the racial disparities gap has been closing somewhat, these data emphasize that it should remain a priority area," Rositch said. "Black women are dying of cervical cancer at twice the rate as white women in the United States, and we need to put in place measures to reverse the trend."