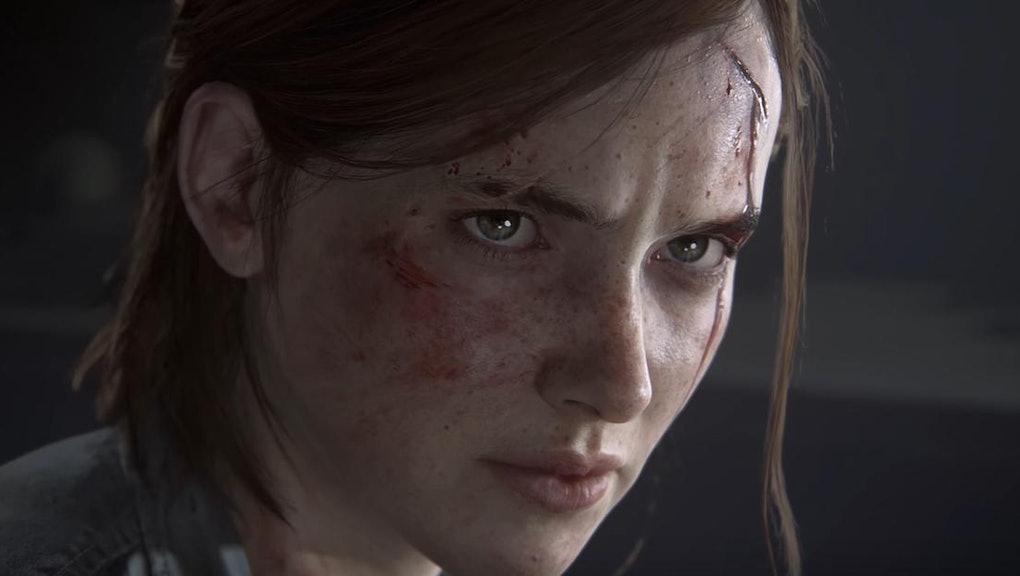 'Last of Us 2' Update: Director Neil Druckmann shuts down racist comments on Twitter

If you were hoping The Last of Us Part II would reinforce your racist, sexist views on the world, you're out of luck.

In a now-deleted post on Twitter, a user who went by Christoff Coen said The Last of Us is his favorite game of all time, but asked Naughty Dog creative director Neil Druckmann to keep his "personal politics" out of The Last of Us Part 2, which was first revealed in Dec. 2016.

"No can do," Druckmann said. "Writers work off of their views of the world. For example, the ending of [The Last of Us] is very much inspired by my 'personal politics.'"

Last of Us 2 Update: What "personal politics" really means here

People then dug through Coen's Twitter account to reveal what he actually meant by "keep your personal politics out of part two:" no racial diversity, women, or LGBTQ people, please.

"Personal politics" have always been part of The Last of Us. In a thread of responses to the original tweet, someone pointed out that The Last of Us is already profoundly political. For example, the final act deals with questions about the ethics of medicine and about the morality of self-preservation instead of sacrificing oneself for the greater good. Also, both the main game and its expansion, The Last of Us: Left Behind, contain some of gaming's most compelling portrayals of same-sex relationships.

Coen, the Twitter user, pointed to the character Nadine — a South African leader of a mercenary group who regularly kicks treasure-hunting protagonist Nathan Drake's ass in Naughty Dog's Uncharted 4 — as an example of "personal politics" that have no place in The Last of Us Part 2. Her inclusion in the game doesn't really have a particularly political agenda, other than the fact that she is a total badass who's also a black woman.

Sorry, bud. Black people, women and LGBTQ people exist in life, as they exist in games — even if they make you uncomfortable.

Black people, women and LGBTQ people exist in life, as they exist in games — even if they make you uncomfortable.

Mic has reached out to Naughty Dog for comment and will update with any response.

For more video game news, check out the latest from Mic. Here is a seemingly leaked video that reveals more skins for the Overwatch Year of the Rooster event, a rundown of the differences between The Legend of Zelda: Breath of the Wild on the Wii U versus the Nintendo Switch and an update on the latest League of Legends patch.