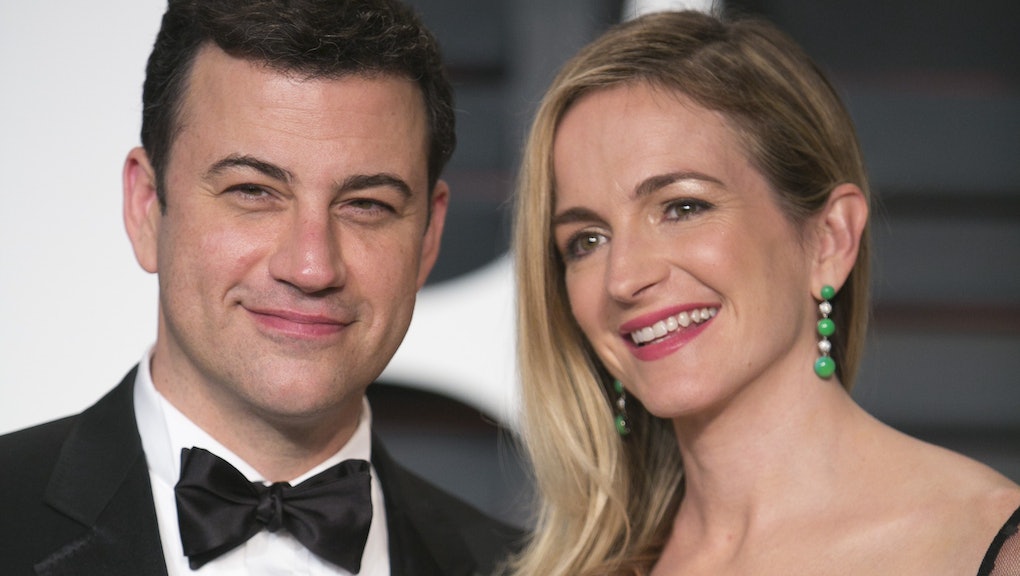 Now that you've read Mic's Oscar predictions, you're probably wondering how to livestream the Oscars nominations. The 89th annual Academy Awards nominees will be announced the morning of Tuesday, Jan. 24, and they can be watched below.

The main sources for the livestream will be Oscar.com, Oscars.org and the Academy's digital platforms, but those aren't the only places you can watch it. Multiple media outlets are making the livestream available through their websites as well. This includes People, US Weekly and regional outlets like the Times-Picayune and here at Mic.