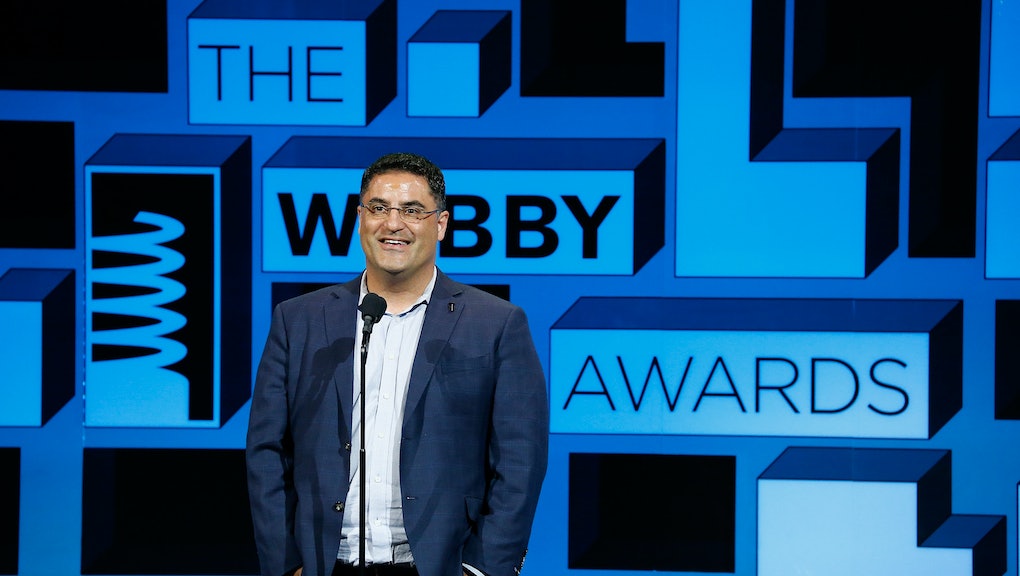 Cenk Uygur, Bernie Sanders staffers team up to take over the Democratic Party

A group of progressive journalists, former staffers for Vermont Sen. Bernie Sanders' presidential campaign and political organizers have launched Justice Democrats, a crowdfunded political action committee to remove and replace the corporate-aligned faction of the Democratic Party they say has led it to electoral disaster with the election of Republican President Donald Trump.

In a phone interview, "The Young Turks" host Cenk Uygur, a board member on the project, said the goal of Justice Democrats is to run hundreds of Democratic candidates in 2018 who do "not take corporate money and serve the voters rather than the donors," as well as "capture a significant amount of Congress with strong progressives" and "overpower the corporate Democrats."

Uygur's TYT Network, a progressive YouTube channel with millions of subscribers, is also a part of the project. According to Uygur, TYT will promote Justice Democrats' platform and "ask for nominees, saying if you know someone that's a leader in your community and would good a good job representing you please nominate them."

Justice Democrats "completely support" but is unaffiliated with Our Revolution, a similar group that saw mass resignations after Sanders campaign chief Jeff Weaver joined as its president, Uygur said.

Justice Democrats were not opposed to backing candidates with some prior political experience, Uygur said, but its intent is to focus on fresh non-politicians with a different vision for the party.

"Our strength will be determined by the voters," Uygur said. "If they want us to succeed than we will have the resources on Election Day."

2016 Democratic presidential nominee Hillary Clinton was an "enormously ineffectual corporate candidate, and it was proven in the general election just like we said," Uygur said. Referring to polls that consistently showed Sanders' vision for the country was more popular than Clinton's, Uygur said, "lo and behold on Election Day, Bernie Sanders had a 12-point lead over Donald Trump."

"I don't want to improve [Democratic Sens.] Chuck Schumer or Cory Booker slightly," Uygur said, saying corporate-friendly politics have led Democrats down a hole. "... Let's not do anything about it was a horrible strategy and that was proven on Election Day.

"Look, the establishment candidates keep yelling about unity and how we have to have unity fighting against Donald Trump. I'm all for unity if they agree to progressive policies."

If Democrats resist the need to change, "we have no interest in that if they side with their corporate donors" and "will make fighting them our No. 1 priority," Uygur concluded.