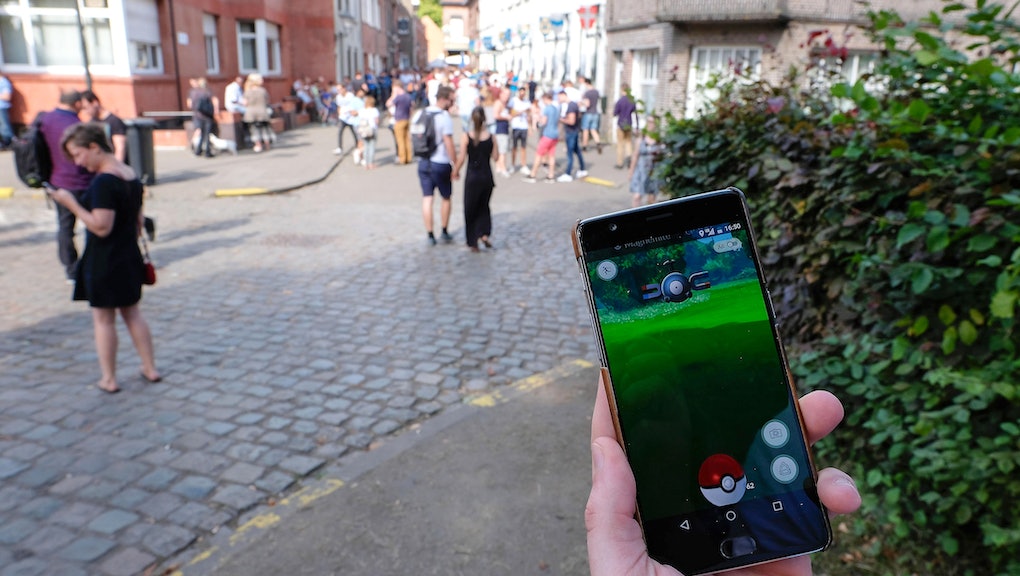 Pokémon Go cheaters, beware: The latest update to the game may be your last.

Niantic has apparently issued a wave of bans across Pokémon Go, and it looks like people who use bots designed to play the game for them were the specific targets of these bans. The news has been reported so far on The Silph Road and Pokémon Go Hub, but hasn't been confirmed by Niantic.

Bot-users screw the game up for everyone — and banning them is a step in the right direction for Pokémon Go. Anyone using bots can hit the level-40 cap more quickly than normal, and that can screw up the gym-battling metagame. It's also unfair for people who level up the way you're supposed to.

Pokémon Go bots are one of the more popular ways that people cheat in the game because it takes the work out of actually playing. These bots can play the game for you automatically, even battling at gyms for you. They can also catch Pokémon and spin PokéStops without the need for human interaction.

GPS spoofing is another hack that fools Pokémon Go into thinking a player is moving when they aren't. It works by feeding false GPS location data to Pokémon Go. The player still needs to actually do the work of catching Pokémon and fighting at gyms, but they can do it from the comfort of their couch instead of going outside.

In that sense, using a bot is the more offensive Pokémon Go hack, since it lets you put the entire game on autopilot. Of course, it would be nice if Niantic could figure out a way to catch and punish hackers who use a GPS spoof too, but these bot bans are a good start.

Pokémon Go hacks and cheats: How those bot accounts ruin the game

Raising your trainer level is a key part of Pokémon Go, which is why using a bot to do it automatically is so offensive to serious players. Having a higher level means the wild Pokémon you encounter will be more powerful, making them more capable gym fighters.

Getting to level 40 in Pokémon Go is no easy feat. It can take many months to hit the level cap if you're playing legitimately, while players using bots can quickly level up and pull ahead of the rule-abiding competition.

That means Pokémon Go cheaters can dominate the gyms over regular players, which is no fun for anyone playing by the rules. Thankfully, it looks like Niantic is getting serious about banning hackers with this latest update to the game.

Check out Mic's Pokémon Go tips and tricks. Here are guides on how to get stardust, how to determine how long it will take you to reach level 40, the kind of Pokemon you get from 10km eggs, how to create new PokéStops, how to maximize your chances of catching Pokémon and how PokéStops distribute Pokémon eggs. Also check out how to catch Gen 2 baby Pokémon, our analysis of post-balance update Chansey and Rhydon and everything you need to know about finding the long-awaited Pokémon Ditto.