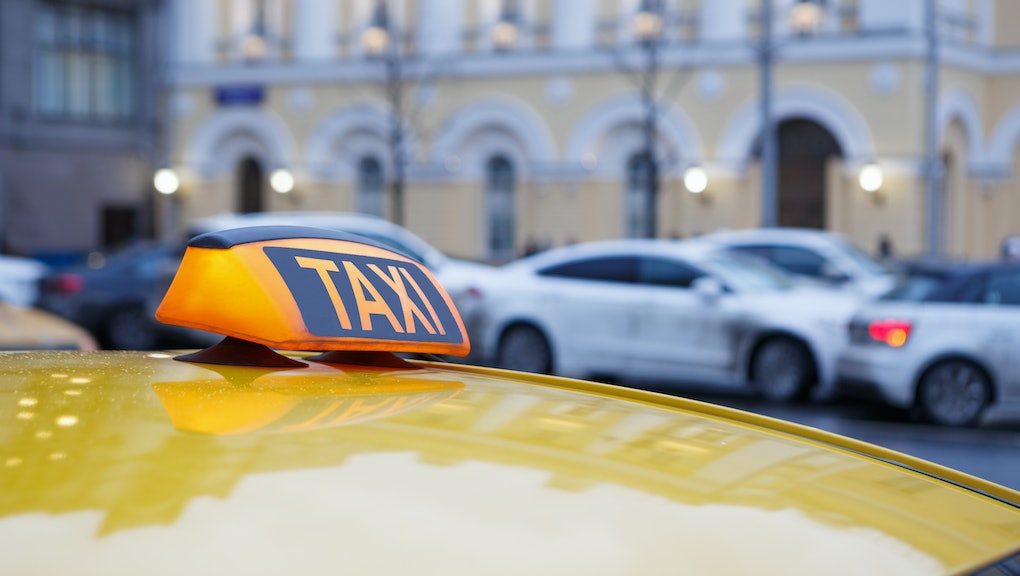 The cab driver, who works with Jon's Taxi, called his dispatcher and signaled a state police cruiser. Soon after, New York state troopers found Plachecki at a nearby gas station and arrested him.

On Monday, the Daily Freeman reported that Plachecki received two felony charges: "menacing, displaying a weapon as a hate crime and reckless endangerment as a hate crime." Plachecki, assigned to Ulster County Jail on $25,000 bail, is expected to show up in New Paltz Town Court at 6 p.m. on Tuesday.

Unfortunately, Sunday's incident is not the first anti-Muslim attack that occured within the new year.  "We've had three anti-Muslim hate crimes reported to us in 2017," Albert Cahn, director of strategic litigation for New York's Council of American Islamic Relations chapter, said.

According to Cahn, CAIR-NY received 59 reported incidents of anti-Muslim hate crimes in 2016. These incidents were reported to the CAIR-NY chapter and not directly to law enforcement agencies. Cahn said there was a considerable spike in anti-Muslim attacks in response to Trump's transition to the White House.

"We can say that we saw a signficant increase in the period between Trump's election and inauguration," Cahn added.

"There are systematic barriers to getting accurate hate crime reports," Cahn said. "We continue to see difficult incidents where hate crimes are not properly reported by the police or prosecutors. There were many incidents when, until we intervened, prosecutors and police would not identify anti-Muslim attacks as hate crimes."

"We’re grateful to our law enforcement partners for their quick response to this disturbing attack,” Cahn said in the statement. "This is no place for this sort of violence and hatred in New York state."