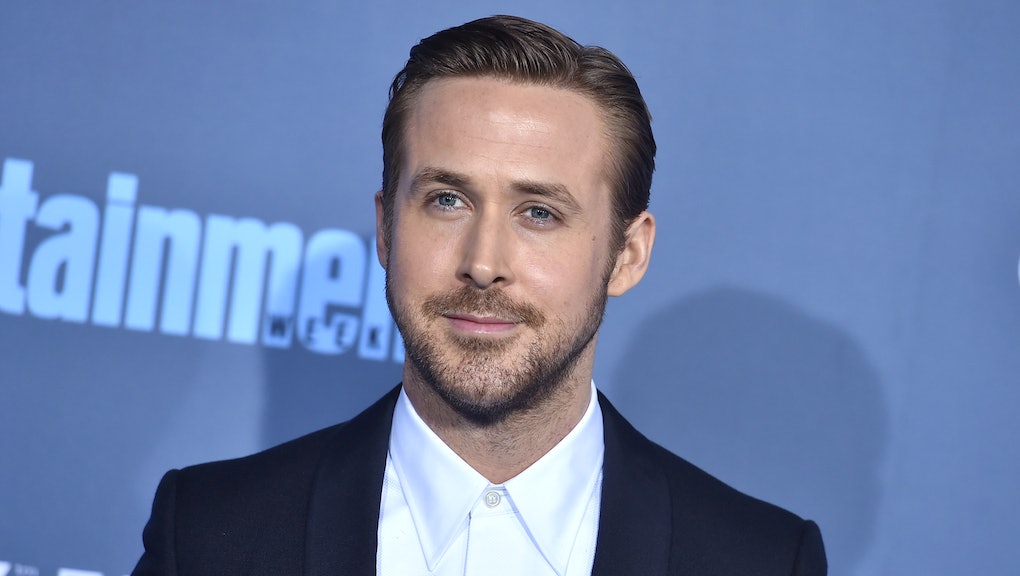 Who is nominated for an Oscar for best actor in a leading role? The 5 big names to watch

The 2017 Oscar nominations, honoring achievement in films released the previous year, were announced Tuesday morning. One of the most crowded and contested categories is that of best actor in a leading role. Some of the Oscar nominees have faced off before at other awards ceremonies, such as the Golden Globes and Critics' Choice Awards.

At the Golden Globes, films are divided into comedy or musical and drama, while at the Academy Awards there is only one category. Casey Affleck and Ryan Gosling gave two of the most recognized performances of the year, and were both victorious at the Golden Globes in the leading role category (Affleck for drama and Gosling for musical or comedy). They will be competing against each other at the 2017 Oscars come Feb. 26. But Affleck may have the upper hand; the actor won the Critics' Choice Award for best actor at the awards show in December. The two will go head to head again before the Oscars when the British Academy Film Awards airs on Feb. 11. Both actors are nominated for leading actor, along with Andrew Garfield, Jake Gyllenhaal and Viggo Mortensen.

Check out the five actors nominated for the 2017 Academy Award.

Casey Affleck, Manchester by the Sea