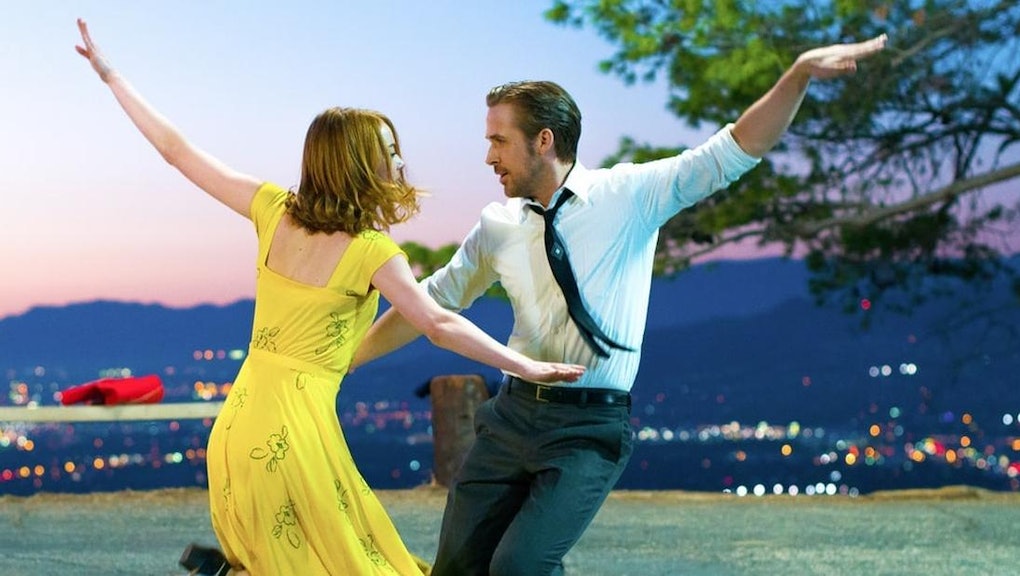 Which films are nominated for Oscars best picture? Here's the 2017 lineup

The nominations for the 89th Academy Awards are here, and everyone wants to know who will bring home the greatest prize of them all: best picture. While this author may have hoped that Deadpool or Rogue One: A Star Wars Story would sneak in a best picture nomination, it is hard to argue against the impressive lineup of films that were nominated. Here they are.

While Amy Adams was shockingly left out of the best actress race, her film Arrival did manage to snag an impressive eight nominations at the 89th Academy Awards, including best picture, best director and writing (adapted screenplay). With so many nominations, it is just possible that Arrival may surprise some people.

Including its best picture nomination, the Andrew Garfield-starring Hacksaw Ridge secured six nominations at the 89th Academy Awards. While Garfield nabbed an expected acting nomination, the big surprise was Mel Gibson, who received a nod for best director, his first nomination since 1995's Braveheart (for which he won two Oscars).

Hidden Figures, not Hidden Fences, received a much-deserved nomination for best picture. The film, which has thus far earned an impressive $83 million at the box office, received additional nominations for its screenplay and Octavia Spencer's performance.

Best picture nominee Fences received four nominations at the 89th Academy Awards, including a posthumous nod for playwright August Wilson. The film was also nominated for Denzel Washington's performance, while actress in a supporting role frontrunner Viola Davis picked up her third nomination. Denzel Washington directed the film, but was left out of that category's nominations.

Along with its best picture nomination, Hell or High Water received three additional nods, actor in a supporting role for Jeff Bridges, writing (original screenplay) and film editing. Bridges' nomination marks his seventh at the Oscars. His only win came in 2010 for Crazy Heart.

La La Land led the pack with 14 nominations, a record shared with Titanic and All About Eve. If La La Land was not already the favorite to bring home best picture, it likely is now. Both Ryan Gosling and Emma Stone were nominated for their performances in the film, which also took home the Golden Globe for best picture — musical or comedy.

Including best picture, Lion racked up an impressive six Oscar nominations. Nicole Kidman and Dev Patel were both recognized for their supporting roles, while the latter became just the third Indian acting nominee ever. The film's score, cinematography and screenplay were also recognized.

Perhaps the greatest threat to La La Land is Moonlight, which nabbed eight Oscar nominations, including best picture. Barry Jenkins, who was nominated for his direction, became just the fourth black best director nominee. Moonlight, which won best motion picture — drama at the Golden Globes, also received nominations for actor in a supporting role for Mahershala Ali, actress in a supporting role for Naomie Harris and writing (adapted screenplay), among others.

The 89th Academy Awards will be hosted by Jimmy Kimmel and will begin Sunday, Feb. 26 at 8:30 p.m. Eastern on ABC.