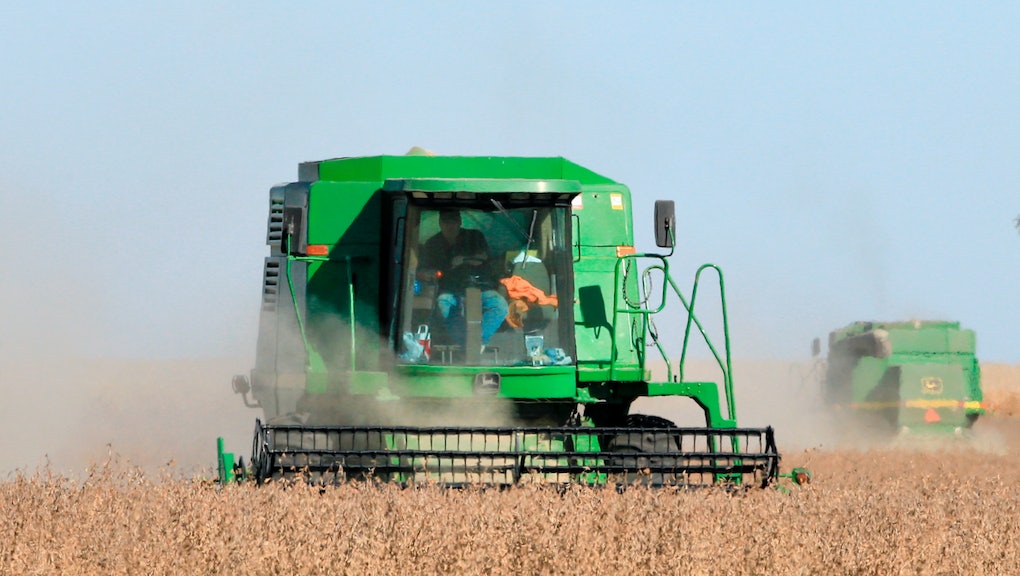 The United States Department of Agriculture on Tuesday night removed a gag order on its scientists and other researchers that prevented them from publicly releasing any information on their taxpayer-funded research, BuzzFeed reported.

The lifting of the gag order came a day after a top Agriculture official sent a memo to the Agricultural Research Service that banned them from releasing any information to the public on the research they were conducting. That order was met with a loud public outcry on social media.

"Starting immediately and until further notice, ARS will not release any public-facing documents," ARS chief of staff Sharon Drumm wrote in a memo to her staff on Monday, BuzzFeed reported. "This includes, but is not limited to, news releases, photos, fact sheets, news feeds and social media content," Dunn said in the memo.

The USDA, however, wasn't the only administrative department met with a gag order following President Donald Trump's swearing in.

The Environmental Protection Agency, the National Parks Service and the Department of Health and Human Services have also been told to limit their communication with the public.

The EPA — which under President Barack Obama sought to research and combat climate change — is now banned from social media, speaking to the media and awarding new contracts and grants.

The NPS was also met by a social media ban.

The Badlands National Park, however, defied that order, tweeting out climate facts on Tuesday. But their act of defiance was quickly silenced, and the tweets were deleted.

It's unclear if gag orders on other agencies will be lifted.