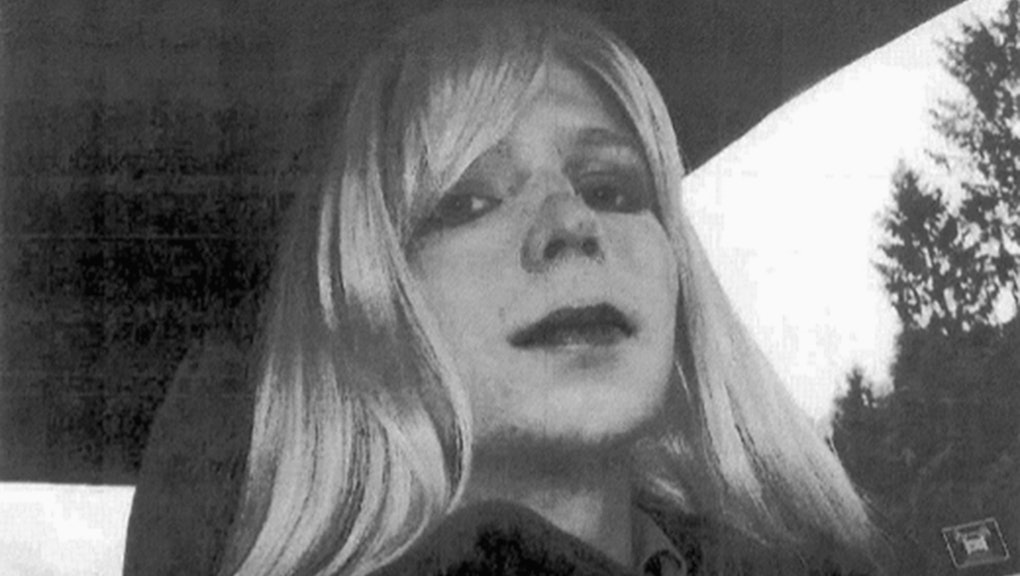 His tweet comes after Manning penned a column for the Guardian calling out Obama for compromising too much during his tenure in the White House.

"Ungrateful TRAITOR Chelsea Manning, who should never have been released from prison, is now calling President Obama a weak leader," Trump tweeted. "Terrible!"

Some have pointed out that Trump's attack on Manning uses the same language Fox News used to describe Manning, who will serve seven years of a 35-year prison sentence for leaking classified government information to WikiLeaks.

The use of "weak leader" was also in Fox's report, and does not appear in Manning's op-ed.

This would not be the first time Trump has sent out a tweet apparently based on something he watched on Fox.