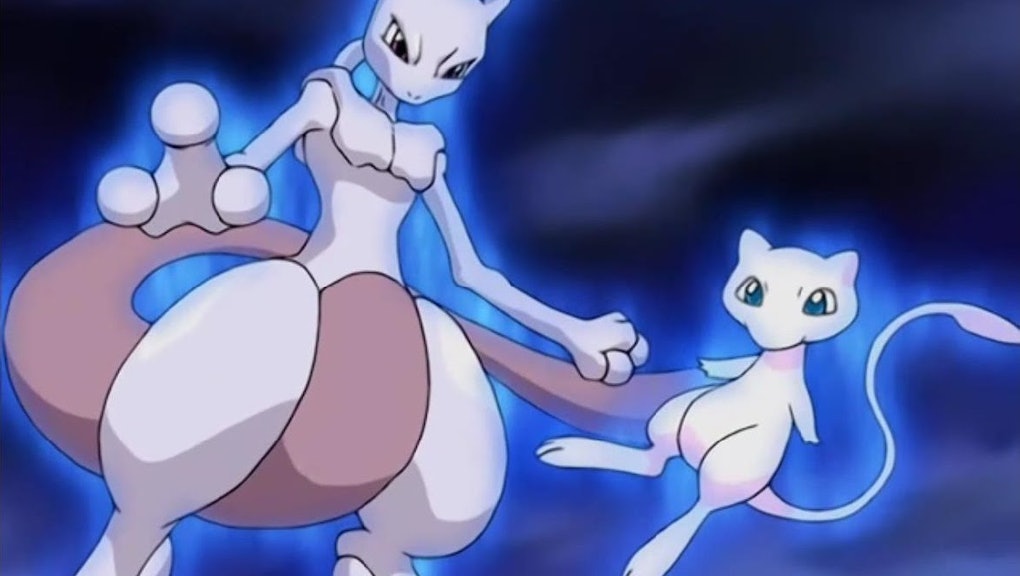 How to get Mew in 'Pokémon Sun and Moon': Players uncover method to transfer it to Pokémon Bank

The Pokémon Bank update has finally made its way to Sun and Moon players, and fans are ready to move over their pocket monsters. Not just the newer ones, but Pokémon from the original Red, Blue and Yellow games equipped with their rare Hidden Abilities.

Pokémon Sun and Moon players that make use of Pokémon Bank by Oct. 2 will also be awarded Mew's Z-Crystal, Mewnium Z. So it seems strange that a Mew obtained via the infamous glitch method can't be transferred over, but when has that ever stopped the internet?

How to get Mew in Pokémon Sun and Moon: Reddit to the rescue

The Pokémon Company is stopping players from moving over Mew with the Pokémon Bank, even though it doesn't require a cheating device.

Reddit user TransgenderPride was one of the first to discover how to get your glitch-obtained Mew into Pokémon Bank, and user Crystal__ followed up with their own method.

The formula to allow Mew to be transferred over to Pokémon Sun and Moon requires carrying out the Mew glitch (of course). You also need to use Missingno to obtain hundreds of "X Special" items and discarding a large number of them in a particular order. The method also requires users to obtain "8F" — a glitch in itself that's process is explained in this video and others.

To make Mew transferable to the Pokémon Bank, check either this guide or this one from Reddit.

How to get Mew in Pokémon Sun and Moon: Other options

Moving over Mew from the first generation Pokémon Red, Blue and Yellow games is just one way to obtain the legendary in your Sun and Moon. If the methods above are too laborious but you missed out on previous Mew events, there's still hope. The Global Trade System is available for free for players to offer up Pokémon to trade as well as request what they'd prefer.

Along with trading online, Pokémon Sun and Moon players can use the Wii game My Pokémon Ranch. After trading 1,000 Pokémon from Diamond, Pearl and Platinum to My Pokémon Ranch, players will be awarded the rare Mew. Trading the Mew from the fourth-generation games to Black and White and then up to Pokémon Bank is recognized as legitimate by the Poké Transporter.

If you're serious about Pokémon Sun and Moon, you'll want to read up so you can be the very best. Check out our guides for picking the right starter, Pokémon Sun and Moon cheats, using a damage calculator, how to catch the new legendary Pokémon, how to customize your character, how to trade, how  to find all the evolution stones, how to use QR codes, all the Team Skull passwords, which Pokémon to catch early on and picking between Pokémon Sun and Pokémon Moon.