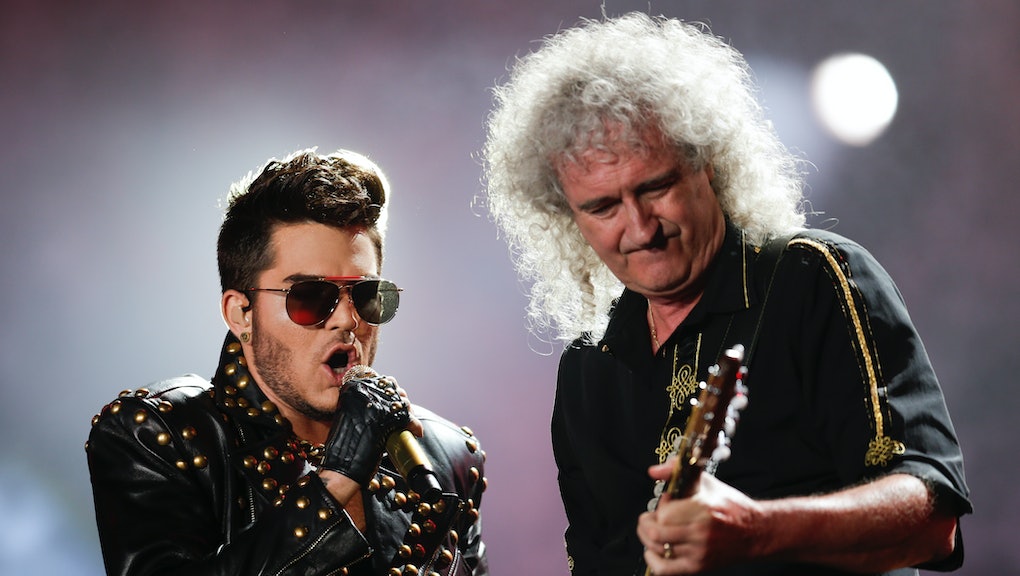 Queen and Adam Lambert 2017 Tour: Concert dates, locations and how to buy tickets

After ending a tour in Asia and Europe, legendary rock group Queen and former American Idol contestant Adam Lambert will team up again for a tour through North America.

The two acts, who first collaborated in 2009 when Lambert competed on Idol, will kick off their trek June 23 in Phoenix.

Tickets for Queen and Adam Lambert's tour go on sale to the general public Feb. 3 at 10 a.m. local time via the Live Nation mobile app and Live Nation website.

Members of the Queen and Adam Lambert fan clubs get early access and can purchase tickets Jan. 31 at 10 a.m. local time. There will also be a presale available for American Express card members, who can purchase early tickets between Jan. 31 at 12 p.m. and Feb. 2 at 10 p.m.

Queen posted the North American tour dates on its website. Here is a full list of the concert dates, which kick off in Phoenix and end in Houston:

The new tour is sure to give excited fans something to look forward to.