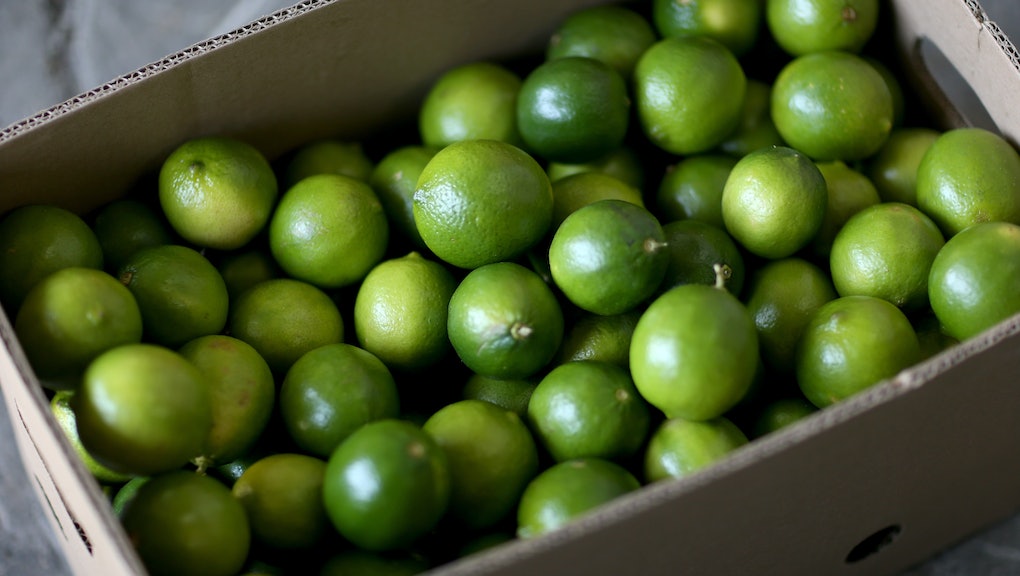 President Donald Trump might pay for his proposed border wall with Mexico using a 20% tax on Mexican imports, press secretary Sean Spicer said in a Thursday press conference, according to a Washington Post report.

But within an hour of the initial reports, administration officials seemed to dial back the claim, with Chief of Staff Reince Priebus reportedly noting that there's actually a "buffet" of options on the table.

As you can see in the below tweets from CNBC, the conflicting reports came in rapid succession.

NBC's Peter Alexander reported that Spicer said the tax was just an "option" and not a policy proposal — whatever that means.

Kyle Pomerleau at the conservative-leaning Tax Foundation said it is important to know what type of tax Spicer was referring to: If Spicer was talking about a tariff — an idea Trump has certainly floated in the past — then consumers could get slammed with higher prices on imported goods.

If Spicer was referring to a border adjustment tax, then consumers might be unaffected.

"We are back to wait and see," Pomerleau said.

The tangled announcement comes after months of speculation about how Trump would pay for one of his most costly campaign promises: Estimates peg the cost of the border wall as high as $25 billion.

One possible reason for the rapid backtrack on that 20% tax?

Trump would need the support of Congress for the plan — the president can't change the tax code unilaterally. And even fellow Republican Sen. Lindsay Graham quickly made it clear he's against a tax on imports.

The big problem with an import tariff is American consumers end up paying the price, since companies typically pass the cost of taxes onto consumers.

For example, when President Ronald Reagan enacted a tariff on Japanese semiconductors to try to help out American firms during the 1980s, consumers got slammed: Memory chip prices more than doubled, according to a CNN Money report.

For a few products that could cost more if an import tax were to become a reality, see the below tweet from data scientist Steve Fenn.

Perhaps the biggest change consumers would feel, at least as far as Mexico is concerned, is in the grocery store. It's no exaggeration to say that free trade with Mexico has quite literally changed the way Americans eat — by making it cheaper to buy fresh food.

With the stroke of a pen, for instance, NPR notes that cantaloupes got roughly a third cheaper once the North American Free Trade Agreement was signed into law, eliminating the fruit's 35% tariff.

According to recent data from the International Trade Commission, about a quarter of American fruits come from Mexico — and nearly three-quarters of our fresh vegetables do too.

Fresh food is already out of reach for many poor Americans — a 20% tax would make eating healthfully even harder for those families.

That's possibly why some research has shown that the kind of tariff Trump's administration floated hits lower-income Americans the hardest.

Representatives for the Trump administration did not immediately respond to Mic's request for comment.

Sign up for The Payoff, your weekly crash course on how to live your best financial life. Additionally, for all your burning money questions, check out Mic’s credit, savings, career, investing and health care hubs for more information — that pays off.