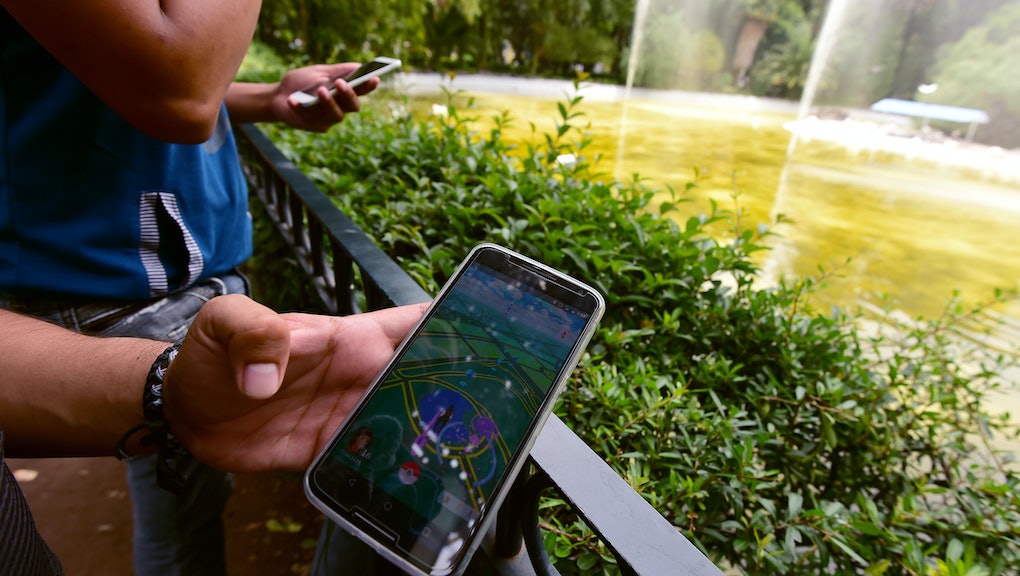 'Pokémon Go' OpenStreetMap Hack: OSM updates seem to alter the game, but is it cheating?

Do you want to catch Pokémon in Pokémon Go badly enough to mess with a volunteer project? After realizing the game sources its data from OpenStreetMap, some players have begun to do just that in an effort to hack the game.

OpenStreetMap is an open-source mapping tool, meaning anyone can log in and make changes. OSM uses tags to denote areas like parks. It's also used to add roads Google Maps might not have picked up on to make more accurate maps.

The Silph Road community continues to debate whether making changes to OSM can change the way Pokémon spawn in Pokémon Go, and an OSM mapper is expressing concern about abusing the tool for personal reasons.

The evidence of a relationship between OSM and Pokémon Go is still anecdotal, but reports of changes to Pokémon Go related to edits on OSM continue to roll in.

Silph Road community member erlendig claims to have created Pokémon spawn activity by removing an OSM tag on a park mislabeled as a military area.

"Today the park is a recreational park with lots of activity, so I removed the tag," erlendig wrote. "Now, some weeks later (edit: 1 month later, changes were done 23. Dec), the park has become a Voltorb nest with more than 20+ new spawn points!"

"Last month I made an edit on OpenStreetMap," Mouskegamer wrote. "This edit moved the border of a school because it took up an entire public park field when it should have just taken up some buildings near the field. I hope[d] that spawns would occur, and today I saw a post about new nests. I took to a scanner and found a Venonat and an Eevee on the field, the first time any Pokémon has been there at all!"

OSM creators noticed the sudden influx of Pokémon Go players making changes to the map and posted a public statement specifically for Pokémon trainers on the OSM website.

"There is some new interest in editing the map from Pokémon Go players," reads the statement, "presumably because the game is found to be bringing in updates when changes are made to OpenStreetMap. It always takes new folks some time to get to know OpenStreetMap, and we hope Pokémon Go players will stick around to contribute some more."

While OSM creators have not taken issue with Pokémon Go players editing the map, at least one person claiming to be an OSM user has shown up on Silph Road to complain about game-centric editing.

"Please do not misuse OSM for Pokémon," wrote Silph Road community member Spanholz. "Please only add existing parks and only move the borders like they would be in real life." In another thread, Spanholz added: "My two cents: Please don't connect parks to street, it's quite complicated to deconnect them."