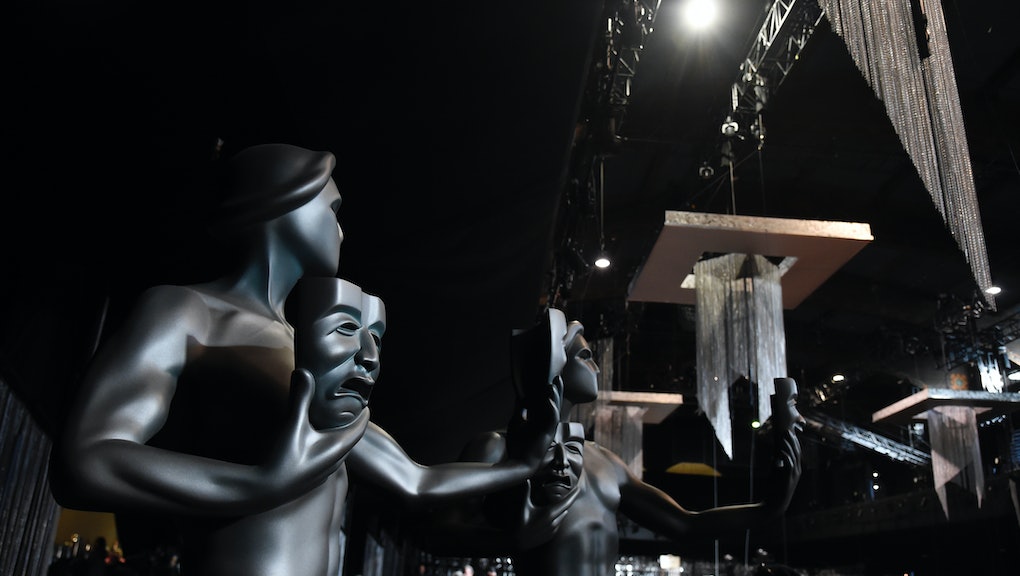 SAG Awards 2017 Livestream: When and where to watch online or on TV this year

The Academy Award nominations have now been announced, but before we learn who will take home the greatest prizes in film, we get to see who the actors feel are most deserving of a statue. The 23rd Annual Screen Actors Guild Awards will recognize the greatest performances in film and television from 2016, and there are a lot of good choices.

Casey Affleck and Emma Stone will each look to bring home another major award for their performances in Manchester by the Sea and La La Land, respectively, cementing their status as the frontrunners for the Academy Awards. On the television side, it seems to be the HBO and Netflix show, with the two original programming giants battling it out for the top awards.

Whether you are interested in seeing who will win at the SAG Awards, or you just want to see what everyone is wearing, here is how you can watch the program live.

The Screen Actors Guild Awards will air live on both TBS and TNT on Sunday, Jan. 29 at 8 p.m. Eastern. If you will not be able to make it to a television at that time, no need to worry, because you can watch the ceremony online.

Both TBS and TNT allow cable subscribers to watch live television on their respective websites, here and here. All you have to do is sign in with your cable subscription information, and you are good to go!