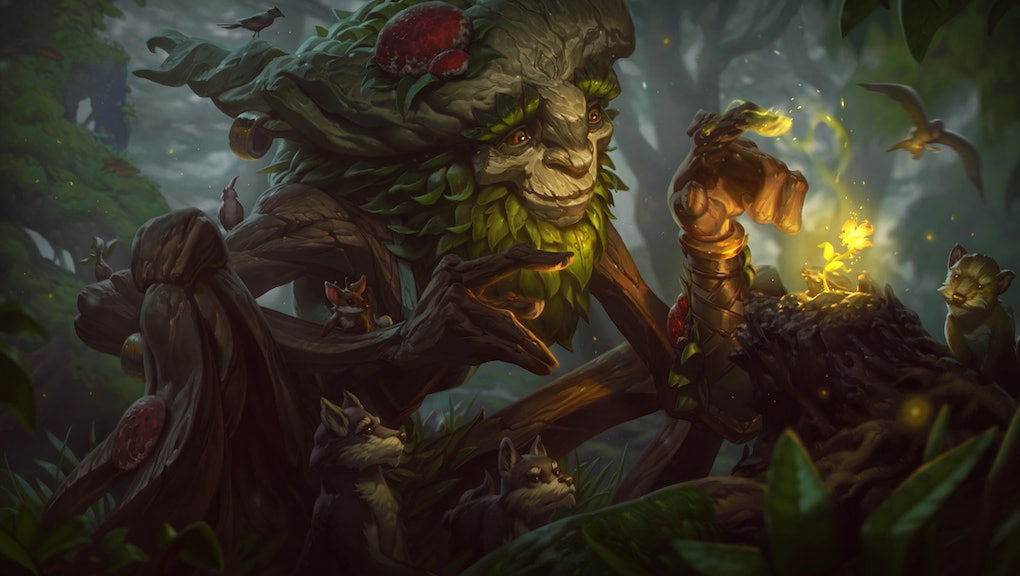 League of Legends is a service as much as it is a video game, and it gets frequently updated with major and minor changes every couple of weeks. Since we're about due for the next update, reports are coming out of the game's Public Beta Environment about what to expect from the game's 7.3 patch.

These patch notes come courtesy of PCGamesN. Keep in mind that changes in the PBE are not final, as Riot Games could decide to keep, change or scrap any of the following updates. That said, here's what to expect from League of Legends 7.3.

League of Legends 7.3: New Hunt of the Blood Moon mode

The biggest addition coming to patch 7.3 is Hunt of the Blood Moon, a new bonus mode that gives a creepy makeover to the Summoner's Rift map while messing with the game rules a little bit.

Champion selection is limited to 20 assassins, meaning you can expect kill counts to skyrocket in Hunt of the Blood Moon. There are also new Blood Moon skins that you can see on the game's official website.

Riot announced the upcoming single-player Practice Tool multiple patches ago. It's a sandbox mode that will allow players to practice champions and mechanics to their heart's content by adjusting parameters like health and mana regeneration.

It hasn't been officially released yet despite existing in some form or another in the PBE for a while. It's possible that 7.3 will finally bring the Practice Tool, but we don't know yet.

As always, some champions have been nerfed and buffed in order to maintain competitive balance in the League community. Camille ended up on the wrong side of that dynamic, as some of her damage values have been decreased while her mana cost has increased.

Vladimir, on the other hand, has seen a minor buff to his base attack damage and his Transfusion effectiveness. There aren't any enormous updates to champions in the PBE right now other than those, though.

Check out Mic for more news from the world of gaming, including gear in Injustice 2, lucky eggs in Pokémon Go, the Dark Moon event in Dota 2 and Overwatch LEGO figures.