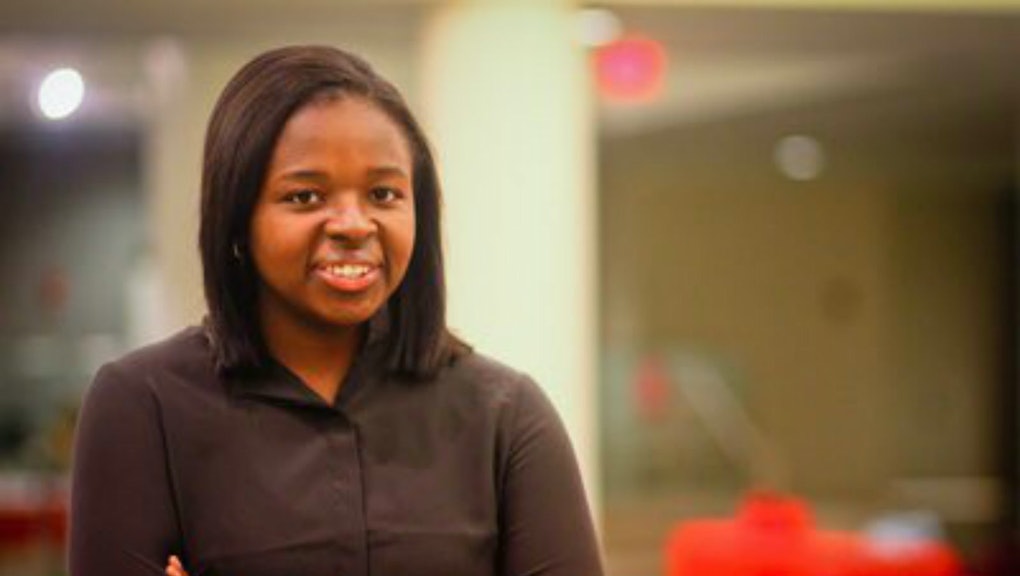 According to Clutch, Umana is most interested in exploring stereotypes of black women in American political discourse.

In response, some people put their money on Umana to serve as a future president. Or perhaps she could sit on the Supreme Court bench, as many justices have similar backgrounds with the Harvard Law Review.