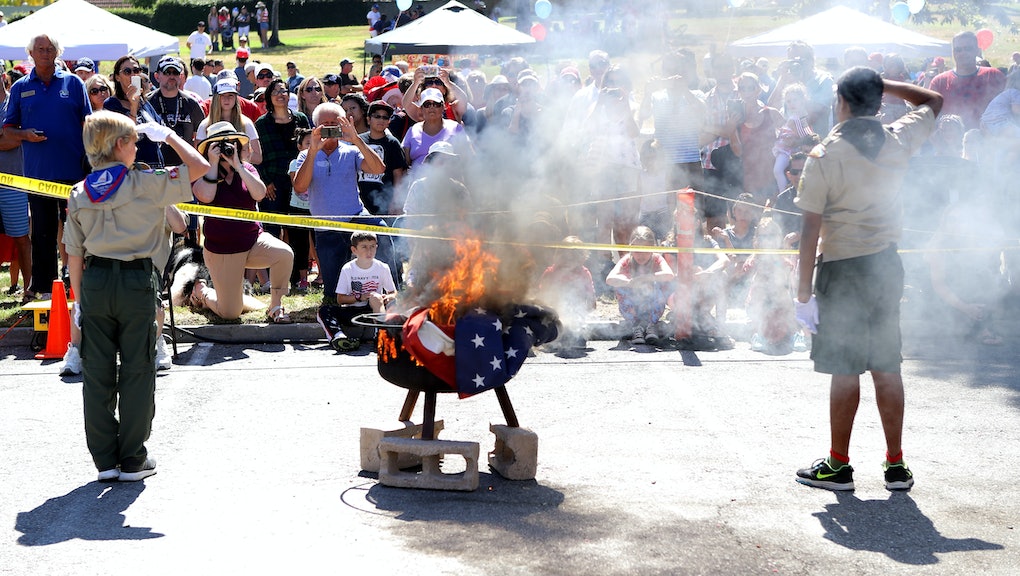 The Boy Scouts of America, the 107-year-old youth scouting organization, announced Monday evening it would begin admitting trans children who identify as male, ending their policy of determining gender identity via birth certificates.

"We realized that referring to birth certificates as the reference point is no longer sufficient," chief scout executive Michael Surbaugh said in a video statement posted to BSA's website. "Communities and state laws are now interpreting gender identity differently than society did in the past. And these new laws vary widely from state to state."

"It made me mad," Joe told the Record. "I had a sad face, but I wasn't crying. I'm way more angry than sad. My identity is a boy. If I was them, I would let every person in the world go in. It's right to do."