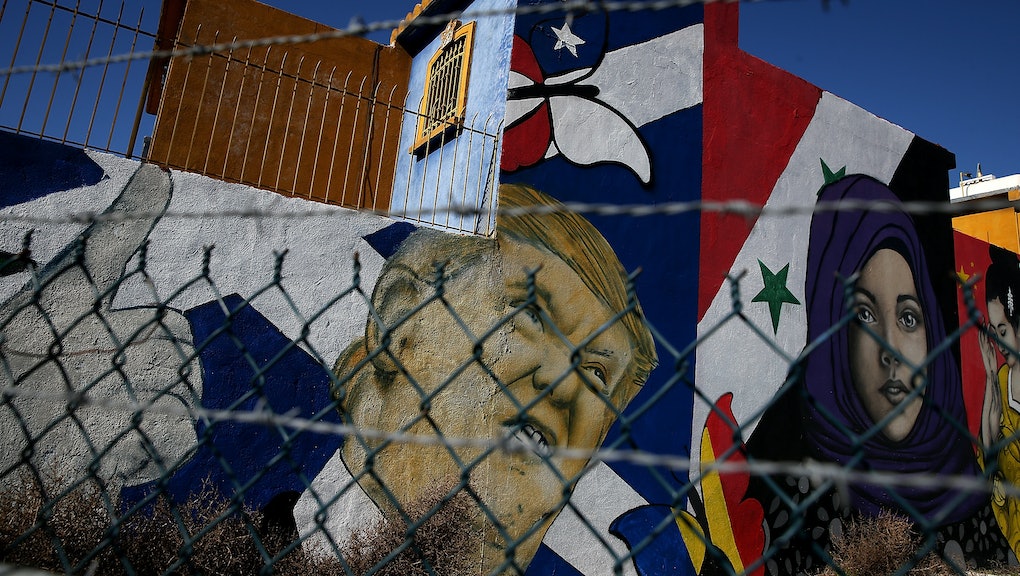 Here is a breakdown of the finances needed for Trump's wall

One of President Donald Trump’s central campaign promises was to build a wall along the entire Mexican border. Just over a week into his time in office, he's already working to fulfill that promise. But a number of questions remain, including the question of how the wall will be financed.

How much will the wall cost?

As for the cost of the wall, estimates vary and are hard to pin down. There is already a fence along around 650 miles of the border, which cost around $3.9 million per mile for the tallest portions, CNN reports. A wall, though, is much more involved than a fence in terms of both raw materials and labor needed to erect the structure.

Senate Majority Leader Mitch McConnell projects that Trump’s wall would cost around $15 billion, which would come out to around $120 per taxpayer, according to CNBC. The Washington Post reported during the campaign that the cost could be closet to $25 billion.

How will the wall be paid for?

During his campaign, Trump promised that the Mexican government would be paying for the wall, but that has proven to be more complicated than he may have thought. One option that his administration has put forward since he’s been in office is a 20% tariff on Mexican goods in the United States – which would essentially pass the cost on to the American consumer, an idea that has not proven popular.

Other options for raising the money needed include raising border fees and visa charges and even collecting or taxing remittances – the money that Mexican immigrants in the U.S. send back to their families in Mexico, which total around $25 billion each year.