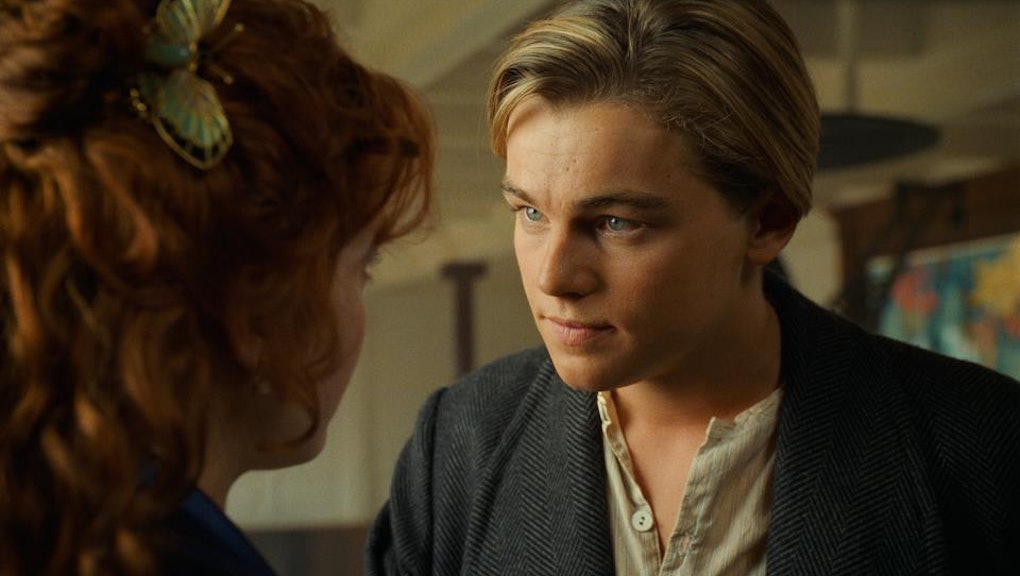 Titanic may have earned 14 Oscar nominations (tied with La La Land) and it might be one of the highest-grossing movies of all time, but that does not mean it can escape its controversial ending.

Since the film was released in 1997, many have wondered why only Rose survives thanks to floating on a door and Jack drowns as a result of not being invited onto the door. The film's director, James Cameron, has gone on record in an interview with The Daily Beast to discuss the long fought over door controversy.

In an episode of MythBusters that aired in 2012 called "Titanic Survival," the team showed the director their results from a test they'd done proving that Jack could have actually survived if they had used their life vests. Cameron wasn't having any of it during the episode: "I think you guys are missing the point here. The script says Jack dies; he has to die. Maybe we screwed up and the board should have been a tiny bit smaller. But the dude's going down," Cameron said.

Cameron insists that there was simply not enough room for both Rose and Jack on the door. "OK, so let's really play that out," the Oscar-winning director said in the recent interview. "You're Jack, you're in water that's 28 degrees, your brain is starting to get hypothermia. MythBusters asks you to now go take off your life vest, take hers off, swim underneath this thing, attach it in some way that it won't just wash out two minutes later — which means you're underwater tying this thing on in 28-degree water, and that's going to take you 5 to 10 minutes," Cameron said, still debunking their theory.

"So, by the time you come back up you're already dead. So that wouldn't work. His best choice was to keep his upper body out of the water and hope to get pulled out by a boat or something before he died," Cameron said.

"They're fun guys and I loved doing that show with them, but they're full of shit," Cameron said jokingly about MythBusters. We guess that solves it? Sorry, Jack!